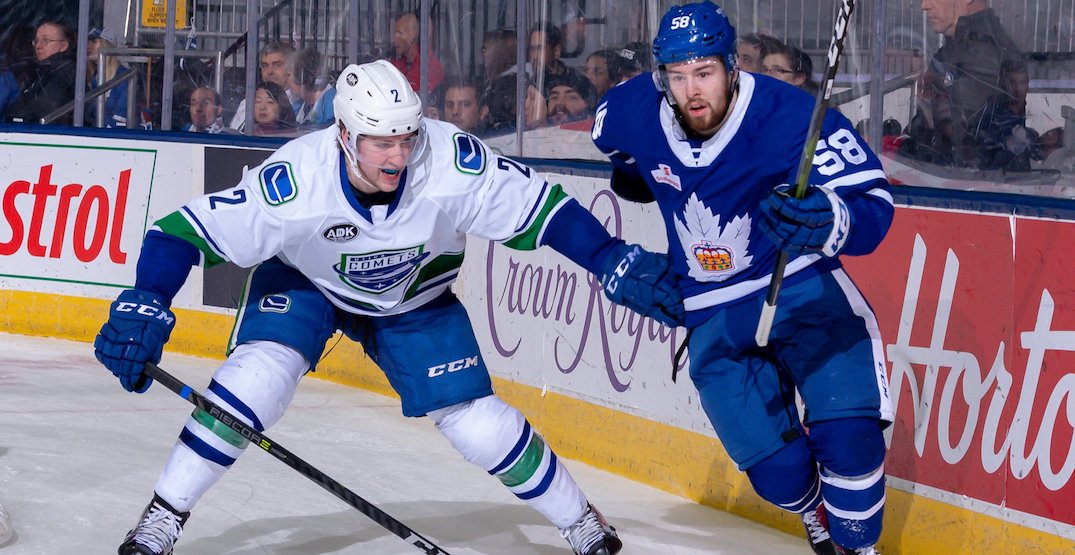 For the first time since the league began in 1936, the American Hockey League will not crown a champion this year.

AHL League President and Chief Executive Officer David Andrews made it official on Monday, announcing that the league’s Board of Governors has voted to cancel the remainder of the 2019-20 regular season and playoffs due to the pandemic.

“After a lengthy review process, the American Hockey League has determined that the resumption and completion of the 2019-20 season is not feasible in light of current conditions,” Andrews said in a media release.”

“The league’s operational focus has turned toward actively preparing for the 2020-21 season.”

“We are very grateful to the National Hockey League and its teams for their support and leadership in navigating through the challenges faced over the past two months.”

The second-best pro hockey league in North America, the AHL consists of 31 teams. Teams are now beginning the process of offering refunds and credits to fans for canceled games.

At the time of writing, the CHL (including the WHL, QMJHL, and OHL) have yet to make a decision on the remainder of their seasons.