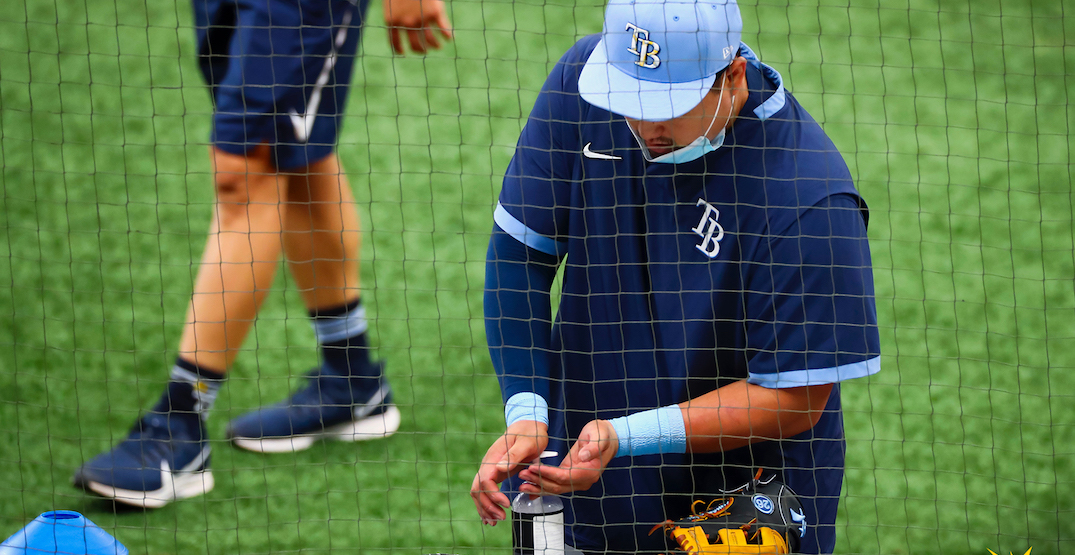 Major League Baseball plans on playing a 60-game season beginning next week on July 23, with teams playing games in their home ballparks