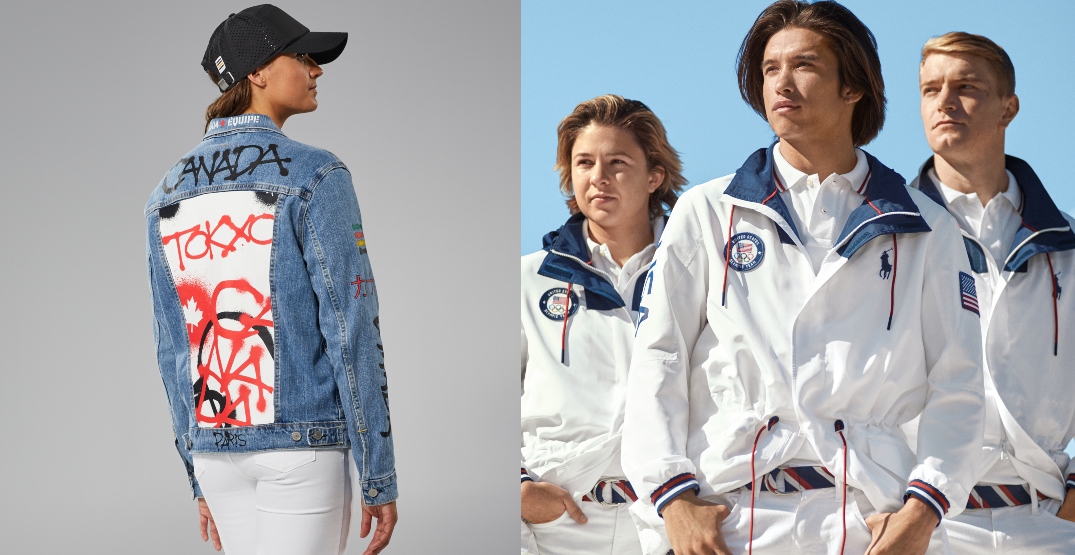 But when it comes to Olympic fashion, the United States and Canada couldn’t be more different.

While the US went Ralph Lauren preppy, Team Canada decided to go a little more badass.

Choosing an entirely different path, our northern neighbor’s athletes will be rocking Canadian tuxedos during the Closing Ceremony, with a touch of Japanese street art mixed in.

They seem to have stolen our thunder, it seems, as the Canadian tuxedo was seemingly all anyone could talk about on both sides of the border. Even the official Team Canada Twitter account noticed.

The Closing Ceremony jean jacket is their showstopper.