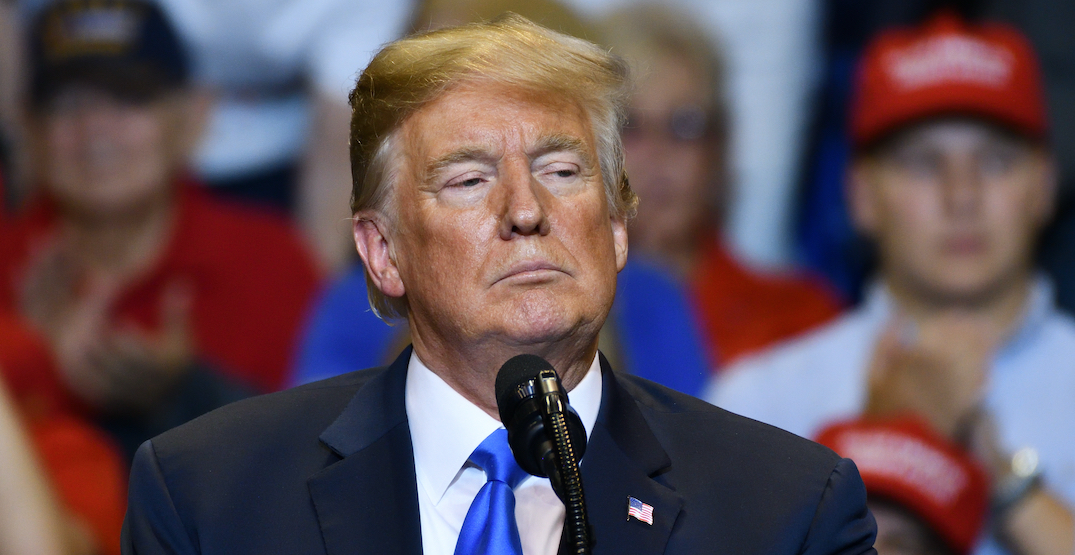 A massive rally is all set to take place today near the north end of Waterfront Park in Portland, to push for the impeachment and removal of President Trump.

The event is hosted by Stand On Every Corner PDX, Indivisible Oregon, DemCast Oregon, Nasty Women Get Shit Done PDX, as well as other co-sponsoring organizations, including Greater Portland NOW, Indivisible Clackamas CD-5, and Common Cause Oregon.

It’s all set to take place at 5:30 pm on Tuesday, and organizers say they expect to see around 3,487 attendees.

The protest comes as US representatives in the Senate are consolidating to make a vote on impeaching Trump after the zenith of three years of protests, outcry, and advocacy, the rally is hoping to push congress to make a stand, and make clear that “nobody is above the law — not even the president of the United States,” according to a press release.

More information about the event can be found here.