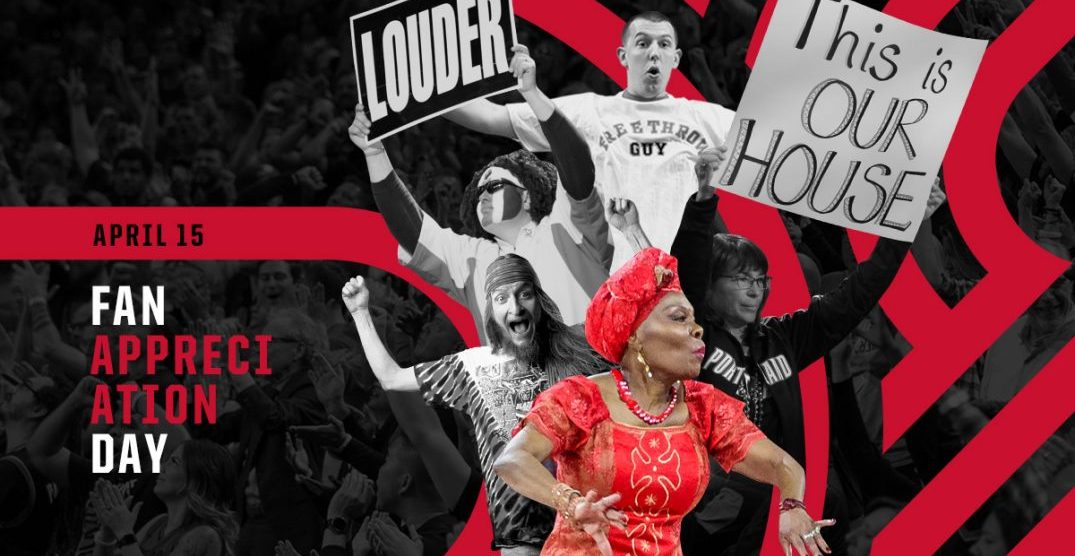 In honor of Fan Appreciation Day, the Portland Trail Blazers have released a collection of videos from its players, expressing to fans how much they miss them and can’t wait to be back on the court.

On Wednesday — what would have been the last day of the regular ’19-’20 NBA season — the team posted videos featuring Damian Lillard, Carmelo Anthony, Jusuf Nurkic, Coach Stotts, and more.

“To all the amazing, special, Rip City fans,” says Lillard, opening up a montage clip of Blazers thanking their fans, professing how much they miss their crowd, and talking about how badly they wish they were playing basketball.

Heading into the day that the NBA postponed the regular season, the Trail Blazers were turning over the engine for a long-haul battle to get back into the playoff picture.

It has been 35 days since play was halted, and at that time the Blazers sat at 14.5 games behind the Denver Nuggets, who held first in the Northwest.

Since games were put on hold, the Blazers have turned their focus on relief, including a $1.4 million fund for employees and staff, and joining a league-wide initiative to raise money for non-profits during this difficult time.

Their message today, on what could have been the evening in which fans celebrate their breach into playoff basketball, is simply one of love.

“From us to the best fans in the NBA, we LOVE AND MISS YOU!”