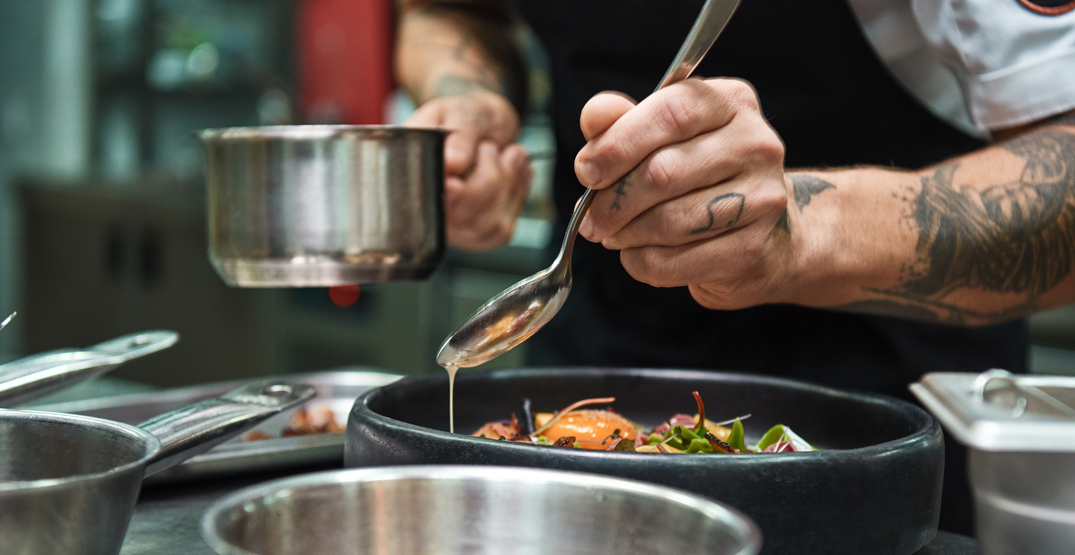 Coming to Bravo in 2021, season 18 of Emmy-winning culinary competition show Top Chef will be hosted in Portland, Oregon.

Oregon, and more specifically Portland, has been known around the country for unique culmination of culinary confectionaries, and now we’re finally getting our time in the spotlight.

The new season aims to celebrate the local food scene with episodes will exploring famous regional delights found in and around the city.

“Portland has been on our radar for the last few years as a burgeoning culinary destination known for its innovative dining scene driven by independent, chef-owned restaurants, local farms and purveyors,” Shari Levine, Executive Vice President, Current Production, Bravo, said in a statement.

“The city’s unique culture alongside Oregon’s natural pantry of indigenous ingredients and incredible scenic beauty makes it the ultimate chef’s playground and an ideal destination for Top Chef to explore.”

Find out where the culinary competition will be heading next season. #TopChef https://t.co/WOprrfRtiJ

Production of season 18 is currently underway with intricate safety measures and plans coordinated between Bravo, Travel Portland, and the Center for Disease Control.

“Considering all our community is facing this year, Top Chef’s selection of Portland as its filming location means more than if we had been selected any other year because it recognizes that, in spite of everything, our city remains a world-class culinary destination,” Jeff Miller, Travel Portland President and CEO, said in a statement.

“The show will serve as a window into what Portland has to offer when viewers are ready to travel again. This confirms what we know to be true, that the collaborative spirit and innovation of our chefs, purveyors, and local brands make this one of the premier culinary communities in the world.”