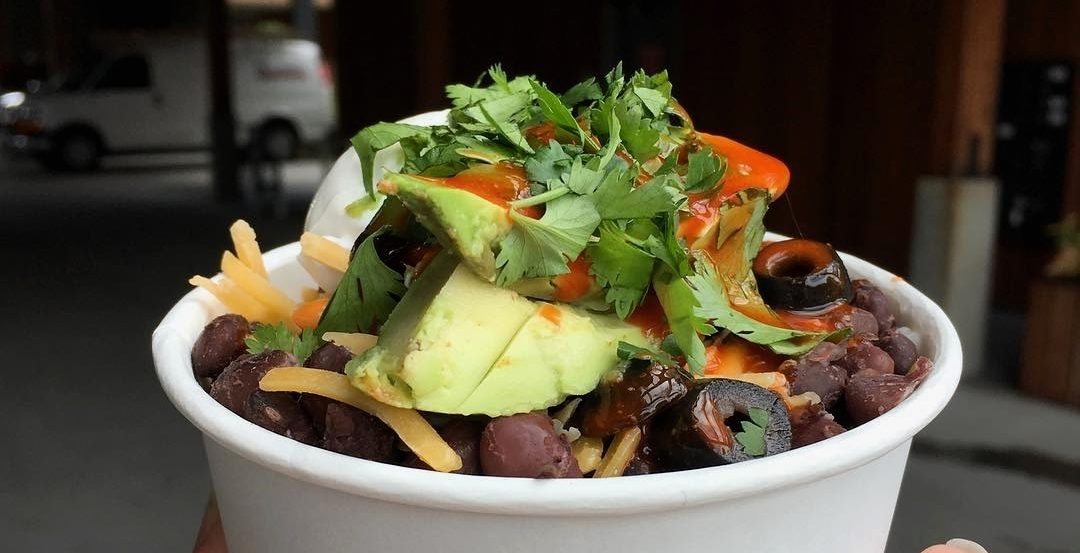 It’s like eating a hug, says the slogan for The Whole Bowl, one of Portland’s greatest single dish meals that encompass all that people need for energy and fuel.

We’re hopped up on delicious food in this city, and part of that experience is our vast selection of healthier fair. Ranging from vegetarian to vegan, and everything in between and on the other sides. It’s a tasty treasure; Portland.

One such establishment that transcends the Pacific Northwest. With other locations in New York City and Cincinnati, The Whole Bowl wants to be the best friend your taste buds have ever had, and they are willing to make your body feel good while they try.

Flush with possibilities, there are many places one can go for the perfect taste, but few locations that can provide everyone who visits an entirely perfect bowl.

There are two things on offer at The Whole Bowl, either you go for the Bambino Bowl, or the Big Bowl. Both are loaded with astounding amounts of goodness, including brown rice, black and red beans, avocado, cilantro, black olives, Tillamook cheddar, sour cream, salsa, and Tali Sauce.

That last bit, that’s the magic. The Whole Bowl’s Tali Sauce is one of the most magnificent inventions in the sauce game. It’s magical. There is so much fan fair surrounding this sauce that legions of home-cooks on the internet have been trying to crack the code and make the perfect version for themselves.

With multiple locations in the Portland and Beaverton areas, there’s no excuse not to try this astounding treat. Now, go get a hug.