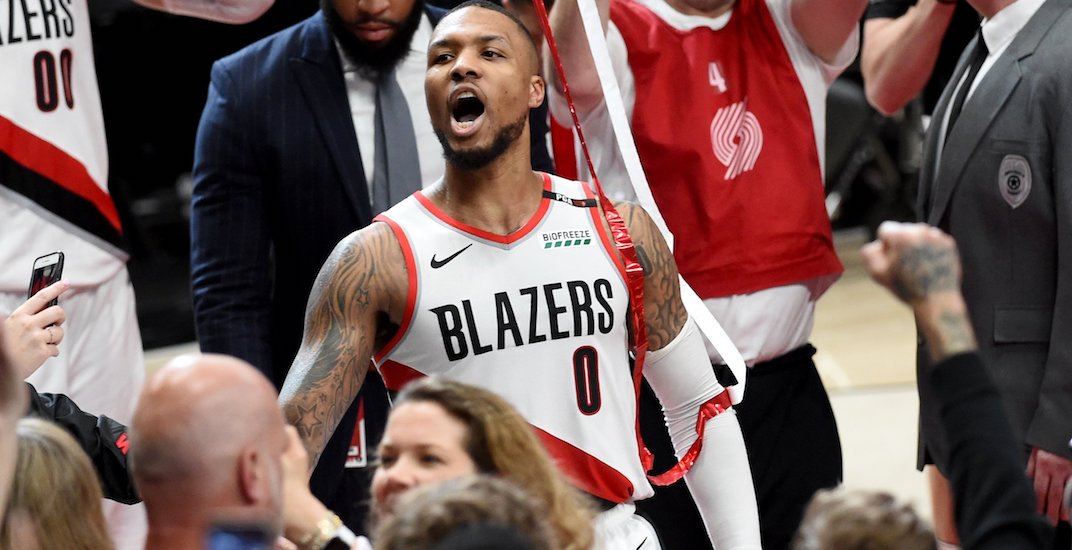 Following a season where the Portland Trail Blazers reached their first NBA Western Conference Finals in 19 years, the organization went back to the drawing board.

In the offseason the squad saw the departure of several rotation players including Maurice Harkless, Al-Farouq Aminu, Meyers Leonard, Enes Kanter, Evan Turner, and Seth Curry, opting to surround its sharpshooting backcourt with new faces instead.

The Trail Blazers have a bunch of money locked up in the three most expensive contracts on their roster as Damian Lillard, C.J. McCollum, and offseason acquisition Hassan Whiteside are all set to make over $27 million this season.

Kent Bazemore, who was traded from the Atlanta Hawks, will make north of $19 million and Jusuf Nurkic, who isn’t expected to return from injury until 2020, rounds out the top five on the payroll with a $12 million salary in 2019-20.

Most recently, Portland added former All-NBA forward Carmelo Anthony to their payroll in hopes for some added scoring help.

The entire payroll for the active 2019-20 squad is below, sorted by base salary (data courtesy of Spotrac):