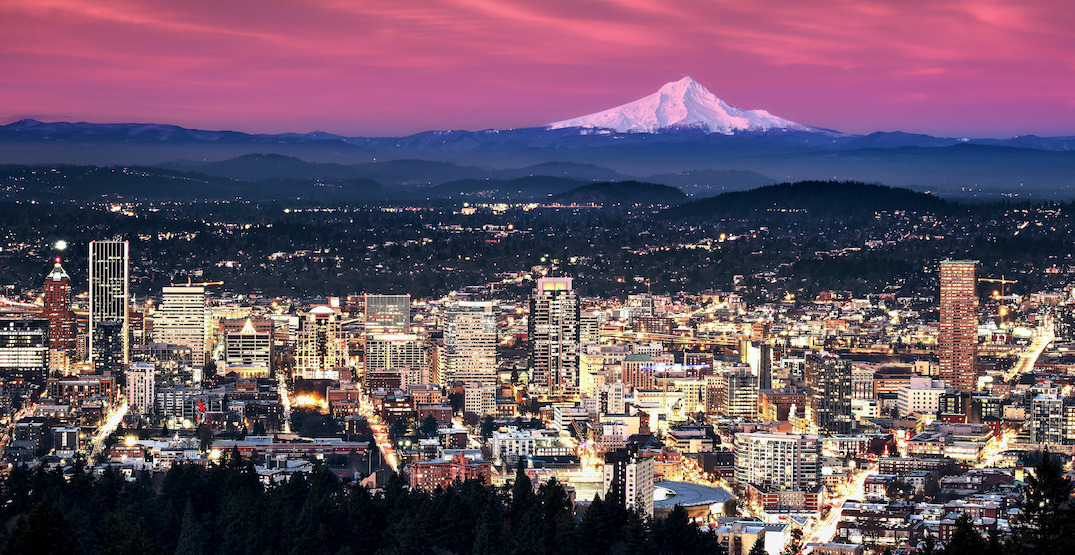 Hang in there, Portlanders. The week might feel like it’s never going to end, but the weekend is just a day away. Until then, check out these five fun activities taking place this Thursday, January 30.

What: Freeland Spirits is one of very few women-owned and -run distilleries in history. Come for a Tour and Tasting and treat yourself to a unique gin and whiskey experience.

An Evening with Emily King

What: Emily King has been nominated for two 2020 Grammy Awards — Best R&B Song for her single “Look at Me Now” and Best Engineered Album, Non-Classical for her album Scenery.

The nominations come on the heels of an incredible year for King, who released the critically adored Scenery in February to acclaim from NPR, Pitchfork, Billboard, and many more. Following the album’s release, King made two TV appearances, on Jimmy Kimmel Live! and CBS This Morning, and took her extraordinary live show on the road, selling out headlining dates across the country and performing at Coachella and Lollapalooza.

What: Enjoy an evening with Radical Face, whose name is Ben Cooper, for some toe-tingling electronic folk music.

What: Join Golden Apron for “Homemade Sushi Rolls” with Chef Jacob and learn how to craft amazing food! No cooking experience necessary: feel free to sit back and watch, or get hands on. Each class is hosted in a local bar or restaurant where you can learn something new while sipping on a cocktail…or two.