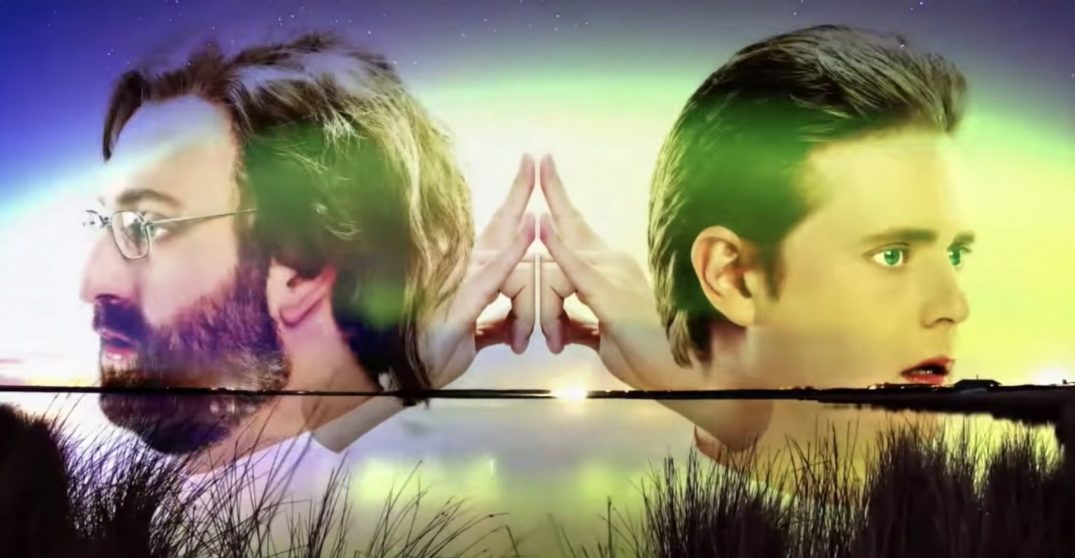 It’s the start of a new work week and that means we have to wave goodbye to our weekend.

Monday may be a hard day to get up and get those balls rolling, but we’re fortunate that this city doesn’t shy away from having great events any day of the week.

Here are our picks for five fantastic events to attend in Portland on Monday, March 2. 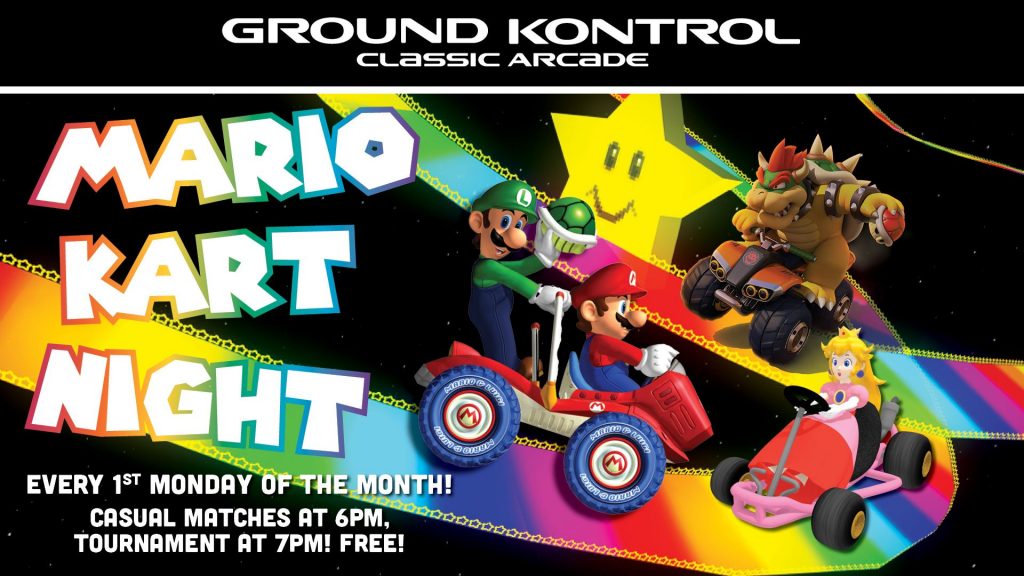 What: Hosted by one of Portland’s best nerd havens, Ground Kontrol, take the wheel in this fast-paced Mario Kart 8 tournament against some of PDX best cart racers. Prizes include club-level Trail Blazers tickets.

What: Epically emotional and spectacular spoken-word artist and writer Red O’Hare takes to the stage at the Wildwood Saloon to perform from her new album, and share her story.

What: Join Portland’s Mystery Science 3000 fans as one of the world’s best (or worst) b-movies gets the sarcastic whip in this classic episode of the television show. Other riffing (live) performances will also take place.

What: Live from the Newmark Theater in Portland, witness National Geographic’s Adventures Among Orangutans show featuring two of the world’s foremost Orangutan researchers and photographers.