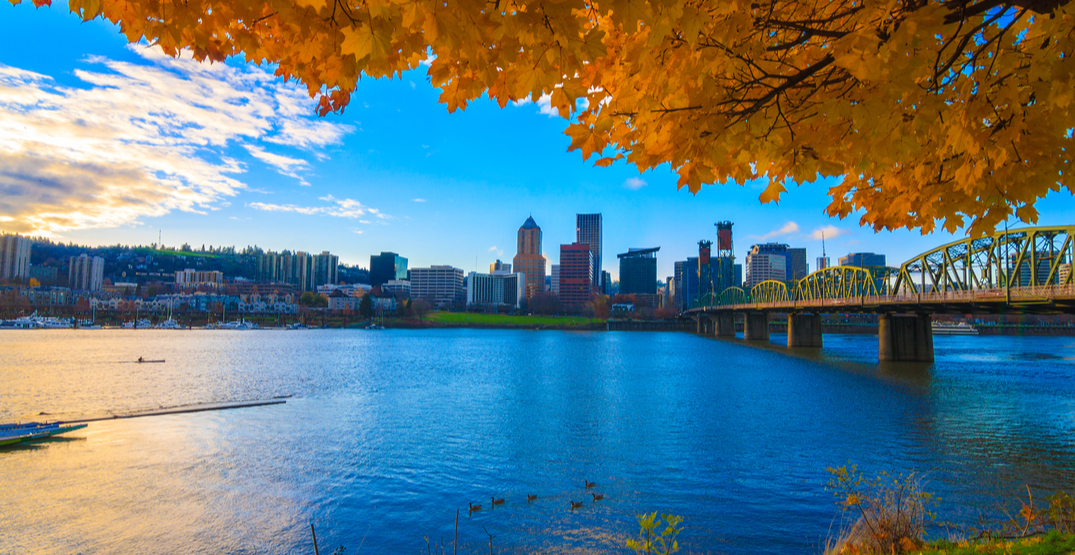 As the world continues to gear up to a brighter and more sustainable future, some cities around the globe aren’t waiting around for actions and practices to become commonplace. Including the beautifully unique and weird city of Portland, Oregon.

In a report published by the CDP, the research group identifies key factors to gauge and rank cities on Earth by their environmentally conscious actions. The CDP assesses a cities practices, and grades each subsection on a letter-grade scale. This includes a low score for basic disclosure, and a perfect score for leading the world in climate action.

As the chart (above) shows, cities earn low ranks for simply disclosing their environmental impact, plans/costs, and a calculated amount of pollution. From there, cities earn a C-grade for providing evidence that they are aware of a need for change to sustain the environment, and a B-grade for attempting to manage or adapt for a cleaner future. Earning the highest ranks takes leadership, and those particular cities are in the driver’s seat in the journey for greater climate-control, environmental study, and cleaner living.

The A-List is simply the collection of cities from around the world that finished with a grade of A. In 2018, the study produced only 43 cities, of which Portland was not included. This year, on the back of worldwide enlightenment in regards to the climate crisis, Portland is amongst the now 105 city list.

Though no case study was performed on Portland in particular, we do see from the A-List that the CDP has set a target of 80% emissions reduction by 2050. 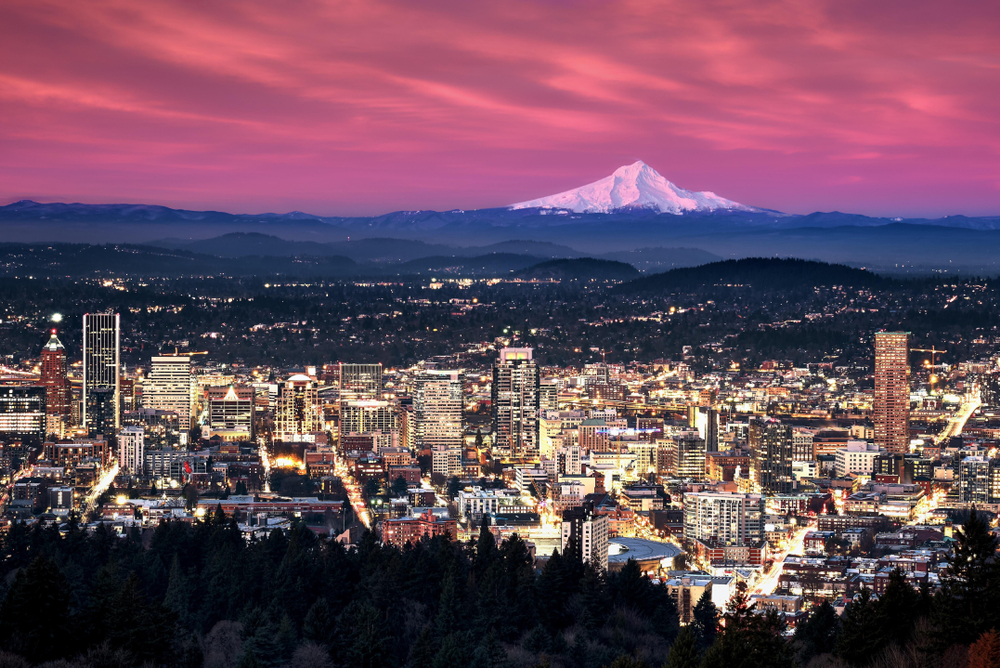 A great benefit of the CDP annual report is accountability. Publicizing disclosed data and ranking municipalities is a long-standing way to increase competition, and incite change or growth. The A-List has more than doubled in just a year, and will hopefully continue to grow.

For more information, or to explore the data delivered to the CDP, check out their Data Library.

Keep it up, Portland!