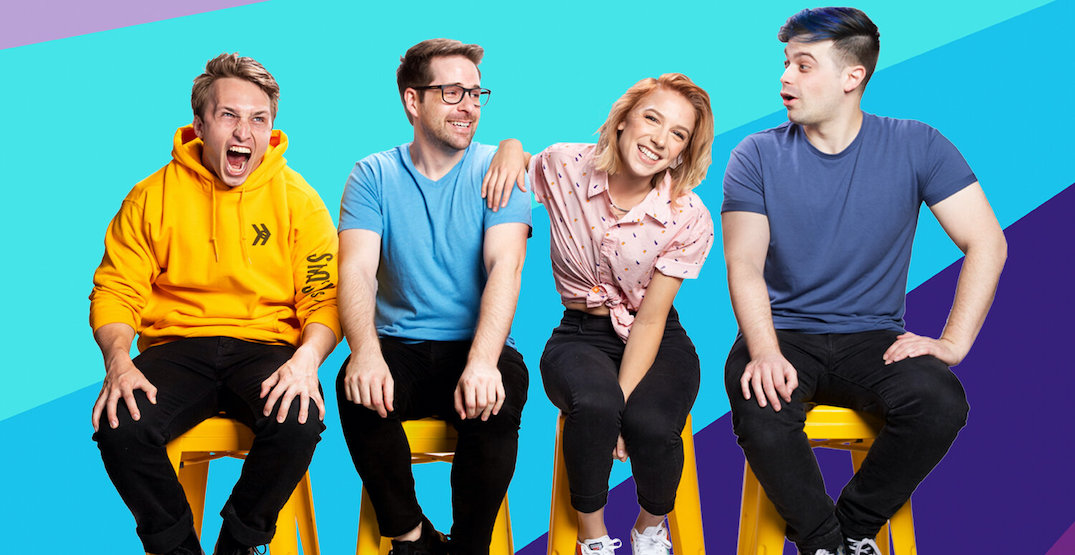 An exciting comedy sketch show is coming to Portland next year, but it’s important you don’t get convinced by the title of the show.

Smosh: Try Not To Laugh Live is going to grace Revolution Hall in Portland on February 4, and will feature comedians Ian Hecox, Courtney Miller, Damien Haas, and Shayne Topp.

Smosh is the largest sketch comedy brand on the internet, and was co-founded by Ian Hecox and Anthony Padilla in 2005. Their show in Portland is part of their Smosh Try Not to Laugh Tour. The tour, the group’s first, is part of their 15-year anniversary celebration of the Smosh comedy sketch brand.

The troupe is well known on Youtube, and they even produced their own movie in 2015, shockingly titled “Smosh: The Movie.” While the movie had a low rating of 42% on rotten tomatoes, the original duo — Anthony Padilla and Ian Hecox — have garnered Youtube acclaim with 25 million subscribers. 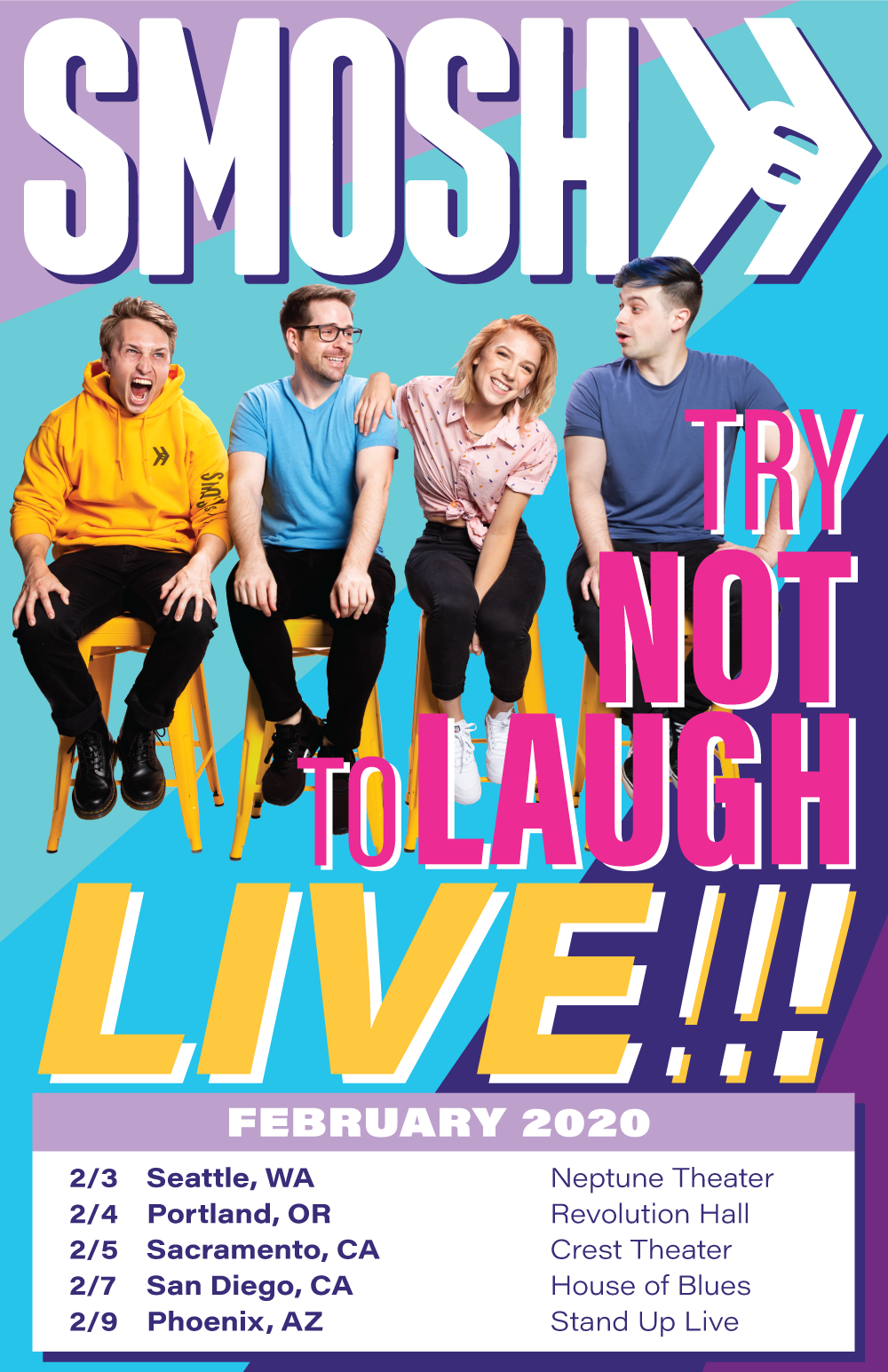 The show will include a sketch where Ian and Damien rate local foods, Courtney making fun of Shayne’s dating history, the group debuting a new Smosh song, and a grand finale that will definitely require audience participation.

Smosh: Try Not to Laugh Live!