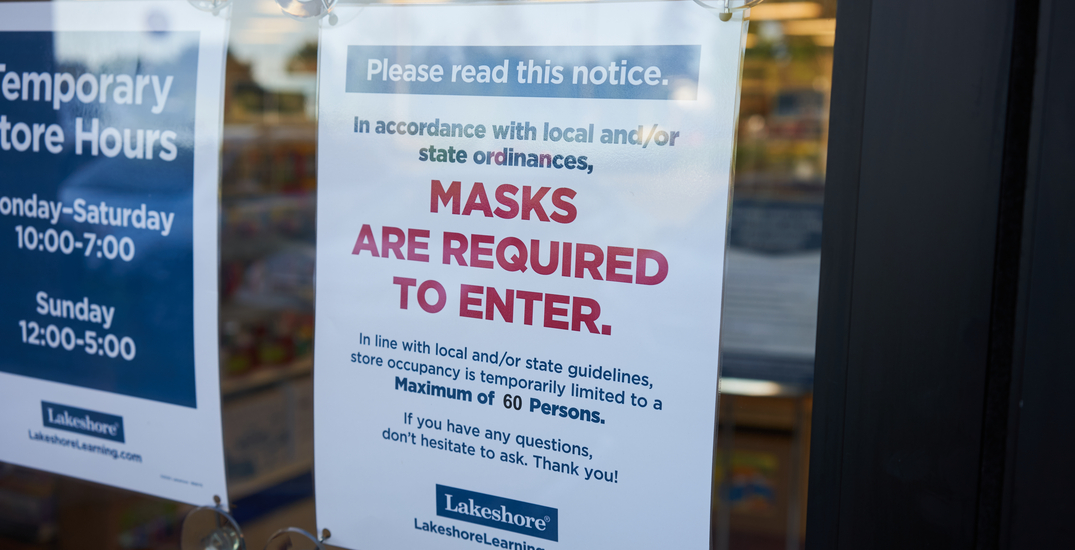 It’s the highest single-day count the state has seen since the pandemic began.

The health authority also revised a previously reported death. On November 18, they announced that the state’s 785th COVID-19 death was an 85-year-old woman in Washington County who tested positive on November 9.

“The woman is not dead, and the number of COVID-19 deaths in Oregon has been adjusted today to correct the error,” they said. “OHA regrets the mistake.”

Prior to November 26, the highest single-day case count the state had seen was 1,225 on November 20.

The record-breaking number comes at the start of Thanksgiving weekend.

Oregon is currently under a state-wide travel advisory, which recommends that people avoid non-essential travel, such as tourism or recreation.

People traveling or returning to the state should self-quarantine for 14 days.