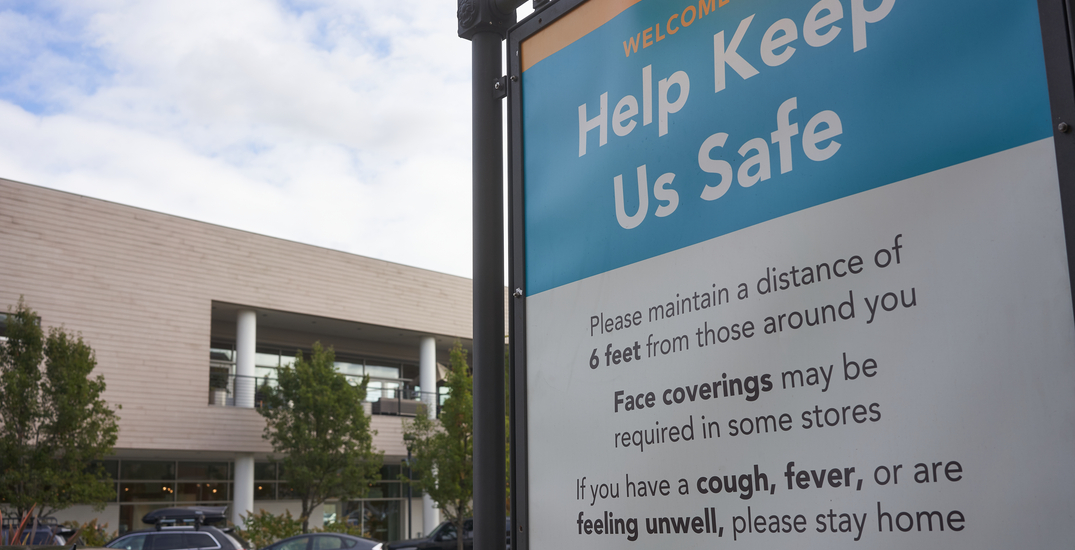 Hospitalizations are on the rise, with 15 new patients admitted to hospitals across Oregon since yesterday.

Four hundred eighty-nine people are currently hospitalized with COVID-19 in the state, and 113 patients are in the ICU.

Oregon reported a record high of 1,225 new cases on November 20. Since then, an additional 40 people have died from the coronavirus across the state.

To stop the spread of COVID-19 across the state, Oregon has been placed in a two-week freeze until December 2.

Several industries are closed under the restrictions, including recreational facilities, gyms and fitness organizations, zoos, aquariums, museums, and pools.

Restaurants can only be open for take-out, and indoor and outdoor social gatherings are limited to six people from no more than two households.

“It is likely that more densely populated counties, like Multnomah County, where Portland is located, will be in this freeze for at least four weeks,” the advisory says.