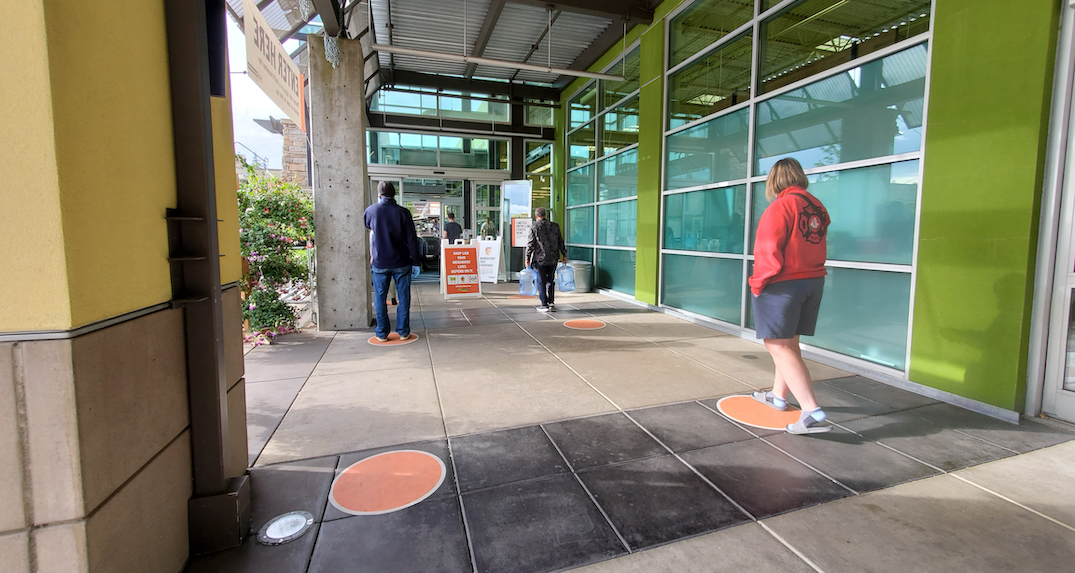 That brings the total number of known cases in Oregon to 57,646, with 765 virus-related deaths.

“Oregon’s 765th COVID-19 death is a 74-year-old woman in Multnomah County who tested positive on November 5 and died on November 8 at Adventist Medical Center. She had underlying conditions,” reads the OHA update.