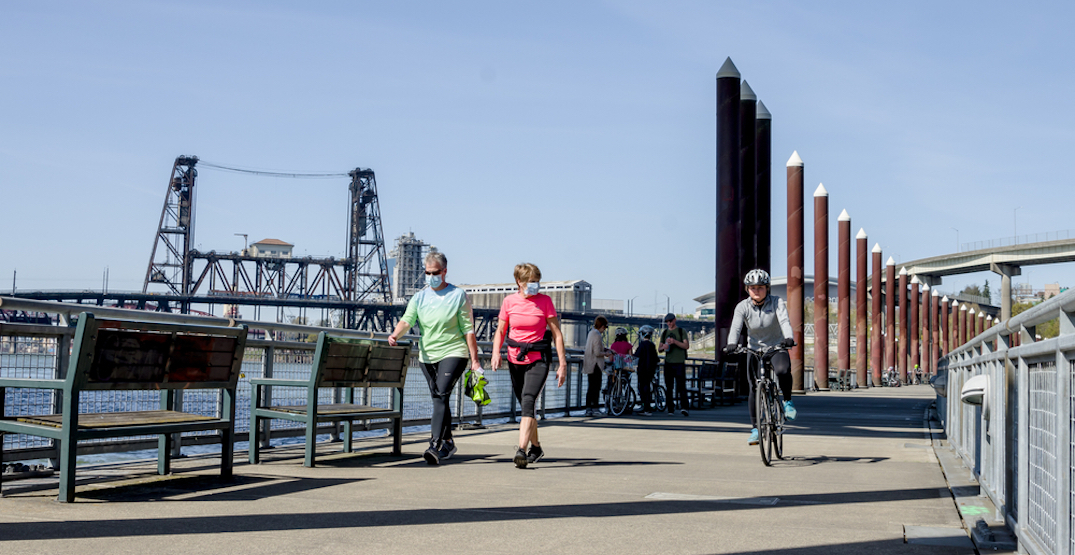 A new weekly report from the Oregon Health Authority is citing that the state is hitting pandemic highs for daily cases and hospitalizations.

The OHA saw 6,491 new daily cases in the state last week (November 9 to November 15), which is a whopping 25% increase from the week before. While this came in the context of an almost 10% increase in testing, the rate of positive tests also rose — from 11.9% to 12.5%— another record high.

The OHA’s weekly report is finalized every Sunday at 11 pm and includes data about hospitalization and positivity rates in the Oregon population, as it changes week by week.

Last week’s hospitalization numbers hit 291, the highest ever reported from the beginning of the pandemic earlier this year.