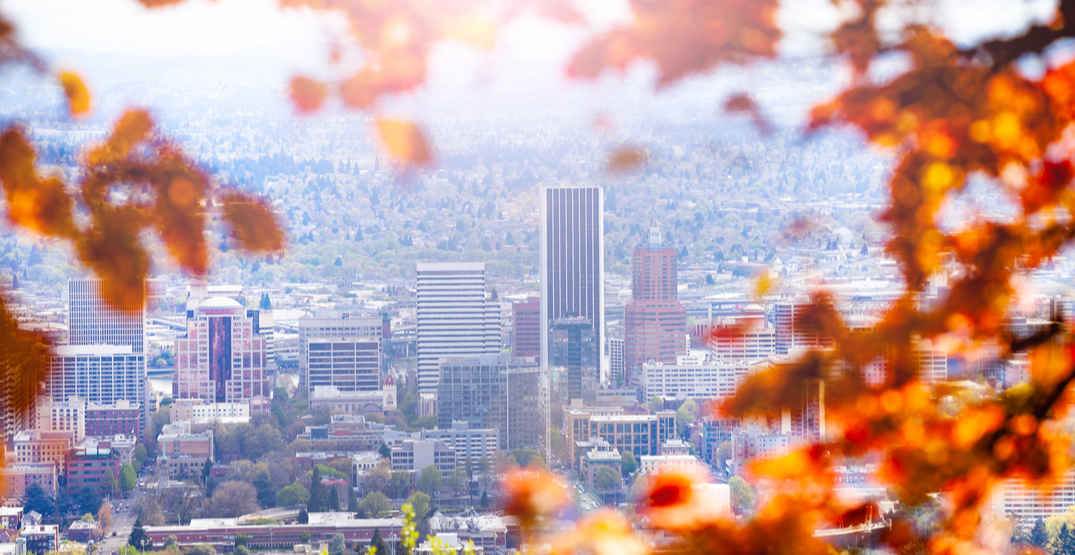 In a public conference Thursday morning, Oregon Governor Kate Brown took to the podium and placed a state-wide ban on gatherings of more than 250 people.

“Let me be clear, coronavirus is in our communities. We should be prepared for thousands of cases in Oregon.” The ban will hold until April 8.

I have announced urgent new rules to slow the spread of COVID-19 coronavirus in Oregon — measures based on the recommendations of @CDCgov, Oregon public health experts, epidemiologists, and health professionals. https://t.co/sFONSG56wy

The ban does not affect places where congregations of more than 250 could take place due to happenstance, like grocery stores, schools, or shopping centers. Furthermore, Brown stated that school closures will be a “last resort” after canceling all school extra-curricular competitions and gatherings, travel, and parent meetings.

Portland Mayor Ted Wheeler stated during the Oregon Public Health address Thursday morning that he has declared a state of emergency in the City of Portland, giving the city additional tools and authority to act faster in containment and health care in an emergency scenario.

The City of Portland has decided to suspend any action by the water bureau to cease the stoppage of service for those who do not pay their bills. Mayor Wheeler also mentioned that winter shelters will stay open, with city support, for much longer than usual to help.

“We’re also aggressively protecting the thousands of city employees and our visitors by postponing or canceling all non-essential gatherings,” said Wheeler. “COVID-19 has been jarring for every one of us.”

This press conference comes a day after the University of Oregon canceled in-person finals and announced plans to shift spring classes to online-only attendance.

The current total of confirmed cases across Oregon is 19.