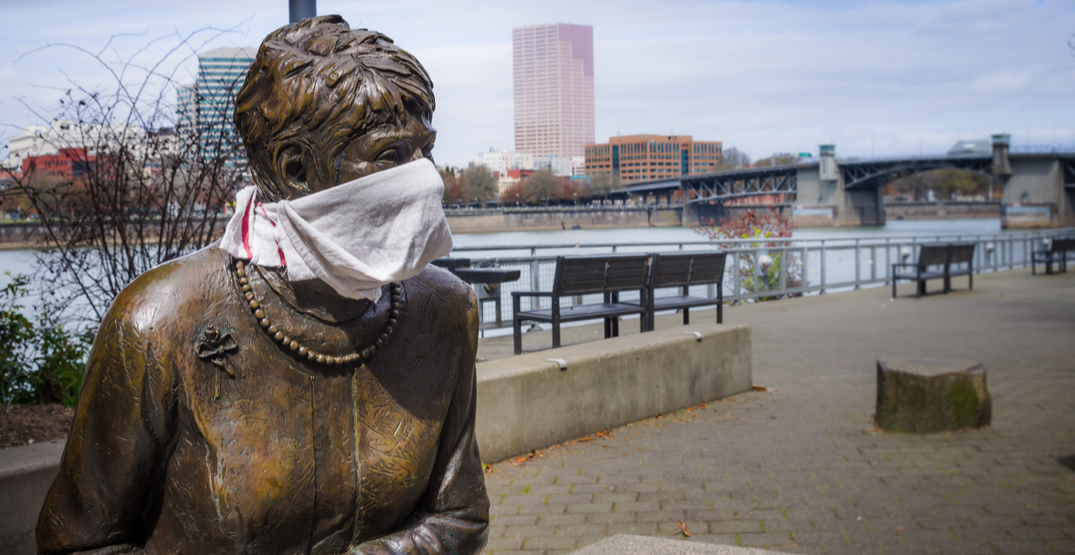 The Oregon Health Authority confirmed a record-high 1,306 new known cases of COVID-19 on Friday, along with four new deaths.

The total number of known cases in Oregon is now 62,175. The virus has now claimed the lives of 812 people in the state.

“Oregon’s 812th COVID-19 death is an 81-year-old woman in Harney County who tested positive on November 12 and died on November 18 at Harney District Hospital. She had underlying conditions,” the OHA update reads.