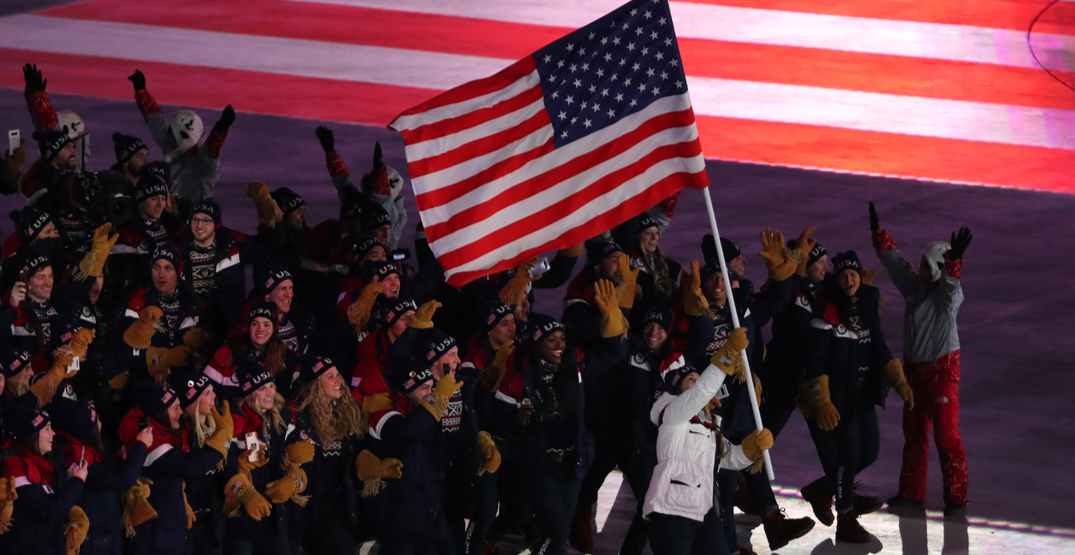 American athletes will be included in the plan, representing approximately 600 people.