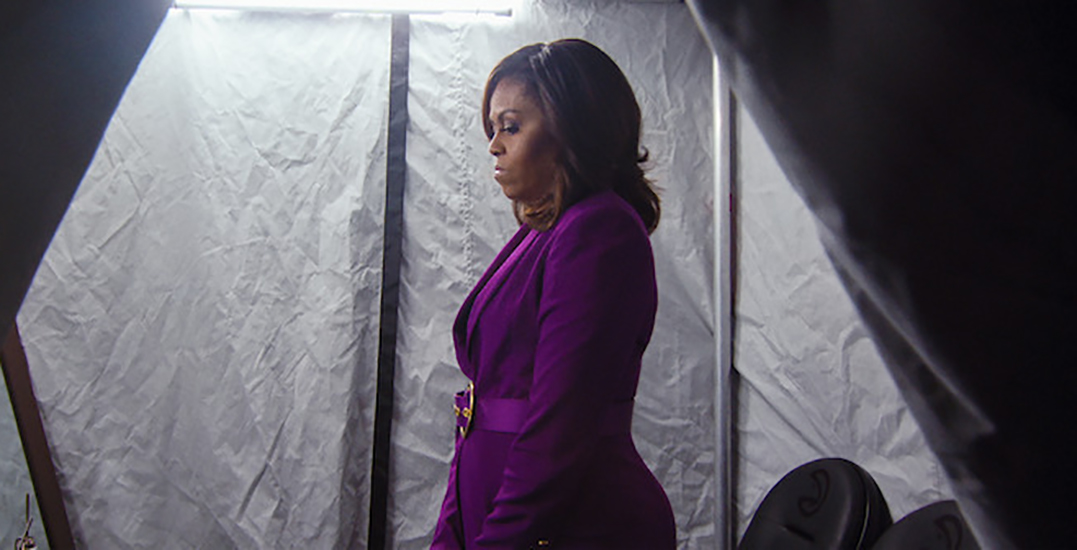 Obama explains on social media that her time spent traveling and touring solidified the idea that “what we share in common is deep and real and can’t be messed with.” 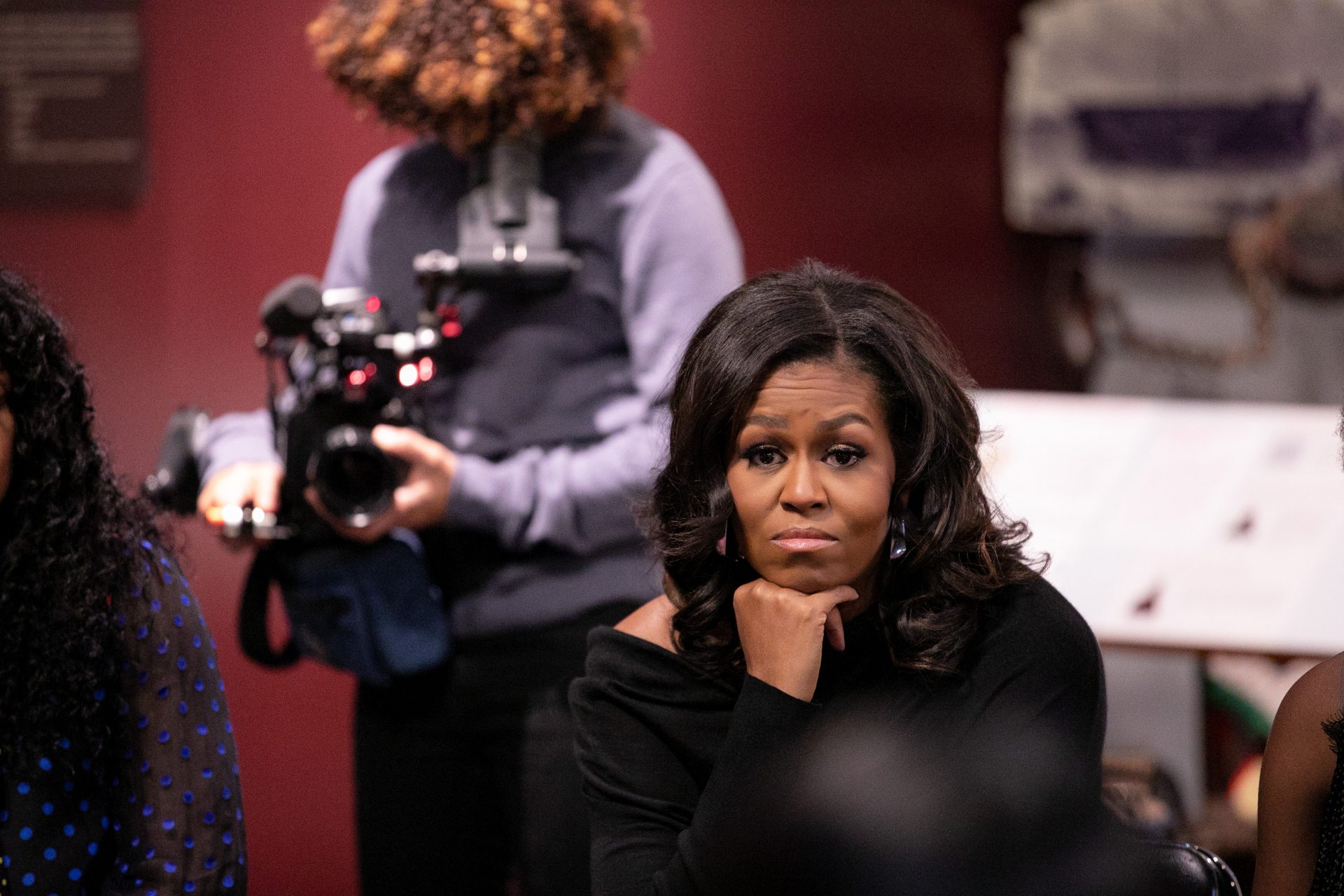