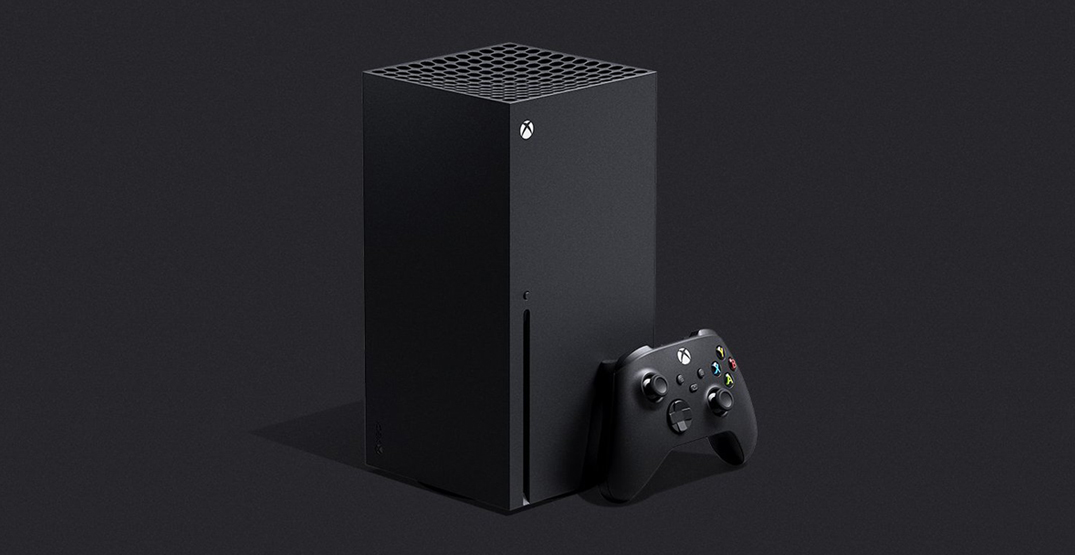 “Hundreds of titles are already in development for Xbox Series X thanks to our amazing partner community,” Xbox wrote on Twitter. “Stay tuned for more announcements throughout the summer and Xbox 20/20.”