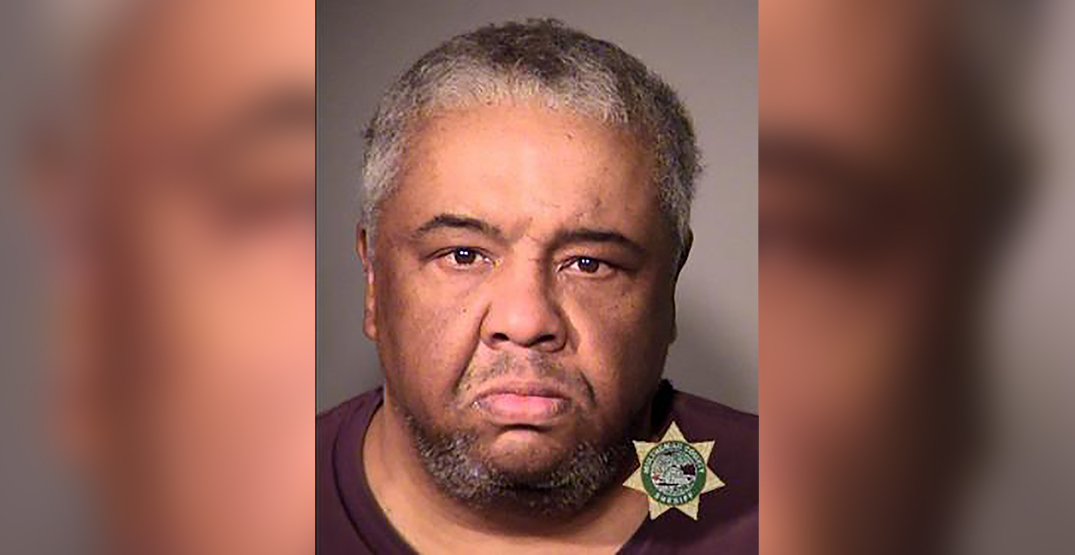 North Precinct officers from the Portland Police Bureau say they have made an arrest after a man reports of shooting an apartment block.

Law enforcement says they were called in on Tuesday, November 19, at 5:50 pm in response to reports of gunfire. 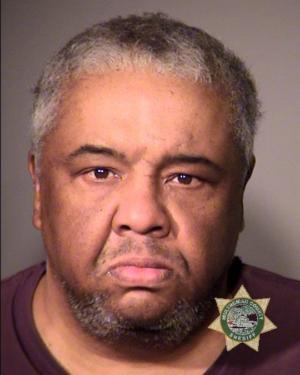 Shots were allegedly fired at the 4600 block of Northeast Killingsworth Street at the Citizen Apartments.

Officers report arriving on scene to find evidence of gunfire and determined that shots were fired by parties known to each other.

An investigation revealed that two adult males got into a fight before one of the men retrieved a firearm and opened fire on the other party, according to a press release from the Portland Police Bureau.

Police now say they have arrest 50-year-old Tony Briggs for the crime. Briggs was booked into the Multnomah County Detention Centre for several charges, including Felon in Possession of a Firearm, Unlawful Use of a Firearm, Attempt Murder II, and a warrant for a DUII.