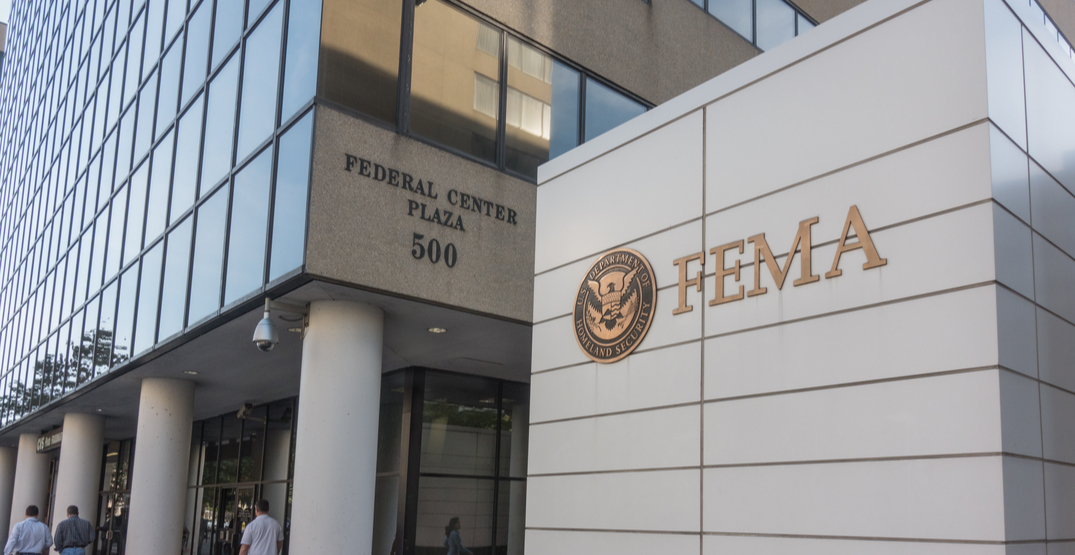 Announced by the Federal Emergency Management Agency (FEMA), Oregon’s declaration of a major disaster will further grow the state’s available resources to manage the coronavirus outbreak.

Issued by the agency, a Major Disaster Declaration provides state governments with what’s called a Category B level of cost-sharing and funds used to assist in the control and medical actions needed during a crisis.

“This declaration is an important first step towards unlocking all available federal resources for Oregon’s state, tribal, and local response to the COVID-19 pandemic,” Oregon Governor Kate Brown said.

Unfortunately, that’s not all the state requested from the federal government.

“This is far from everything Oregon needs from the federal government to actively and effectively combat this crisis,” writes Brown. “We have a number of significant requests pending with the federal government, first and foremost Oregon’s request for more personal protective equipment from the national stockpile.”

The declaration of a major disaster, now enacted, will stretch back retroactively and cover all of the assistance used by the state, dating back until January 20.

Organizations and actions available to qualify for the Category B assistance via FEMA include purchasing and distribution of food, emergency operations, medical shelters, and more.

This week, Oregon State also announced the creation of a public health awareness campaign, called Stay Home, Save Lives, which will air on all broadcasting mediums.