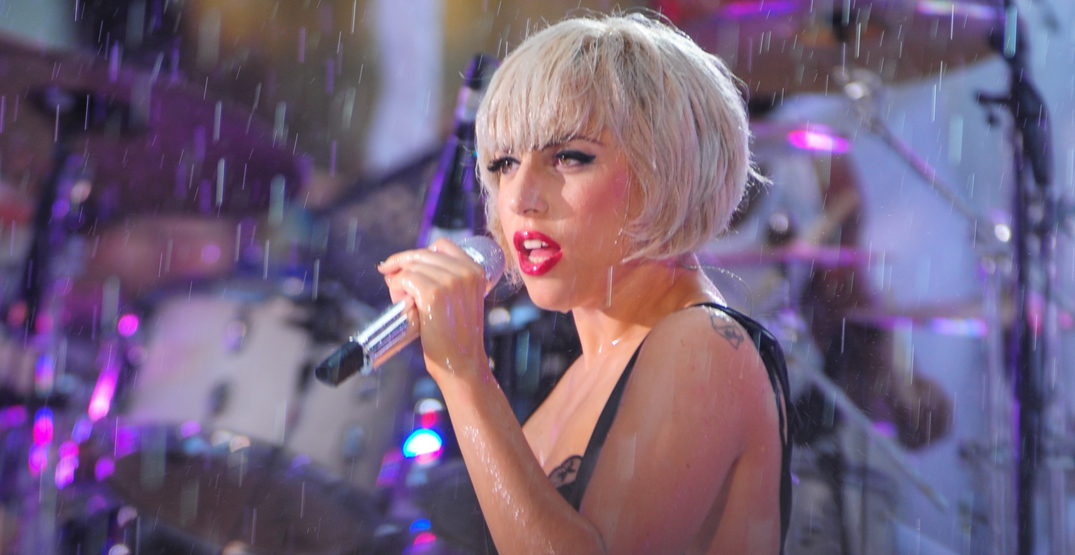 Joe Biden is set to be sworn in as the 46th president of the United States on January 20, 2021, with Kamala Harris as his vice president.

During his inauguration, Lady Gaga will sing the national anthem, followed by a poetry reading by Amanda Gorman and a musical performance by J-Lo.

The #InaugurationDay ceremony lineup is here! 🥳

Other participants at the swearing-in ceremony include Father Leo J. O’Donovan, a Biden family friend, who will deliver the invocation; Andrea Hall, president of the International Association of Firefighters Local 3920, who will lead the Pledge of Allegiance; and Reverend Dr. Silvester Beaman, longtime Biden family confidante, who will offer the benediction.

Following the inauguration will be a primetime program called Celebrating America, which will take place at 8:30 pm ET/PT on January 20 and be hosted by Tom Hanks.

The 90-minute special will include performances by Ant Clemons, Jon Bon Jovi, Demi Lovato, and Justin Timberlake, and it will showcase the American people’s resilience, heroism, and unified commitment to coming together as a nation to heal and rebuild.

The program will be displayed live by ABC, CBS, CNN, NBC, and MSNBC. It will also be streamed live on the Presidential Inaugural Committee’s (PIC) YouTube, Facebook, Twitter, and Twitch. Amazon Prime Video, Microsoft Bing, NewsNOW from Fox, AT&T DIRECTV and U-verse will also be carrying the program live.