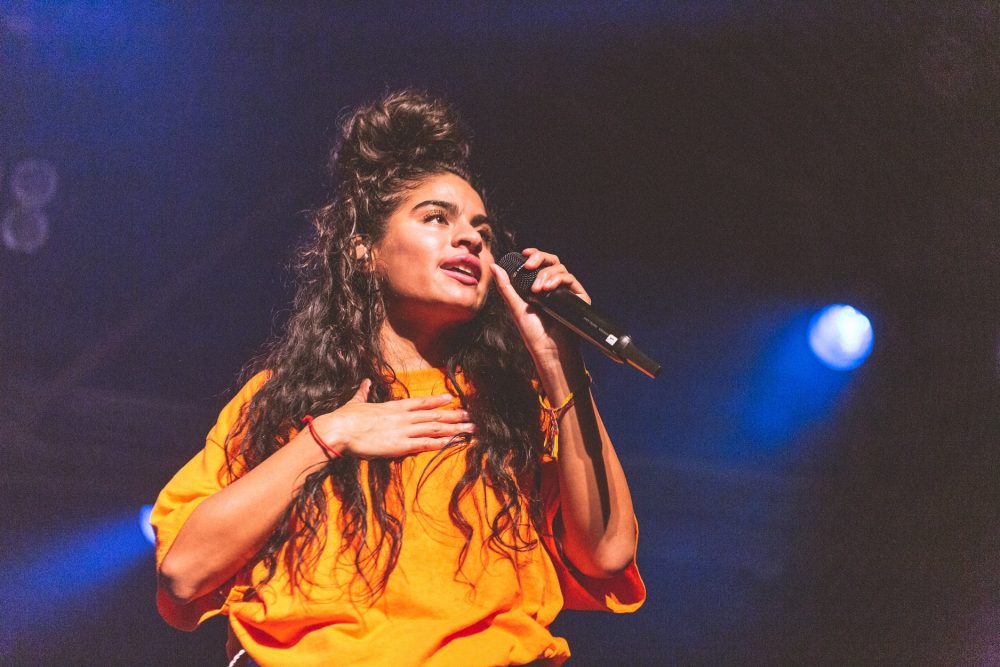 If you’re looking for a way to turn an average summer night into something so special, something so real, look no further than Jessie Reyez’s Portland concert.

Scheduled for June 19 at the Roseland Theater, the Grammy-nominated Canadian singer-songwriter will be taking the stage following the March 27 release of her highly anticipated studio album Before Love Came to Kill Us.

Tickets for the summer show are now available on eTix.

The artist’s raw vocals have seen her nominated for a Grammy award, plus the releases of a successful string of critically praised tracks, and a Jimmy Kimmel Live! performance, all in the last year alone.