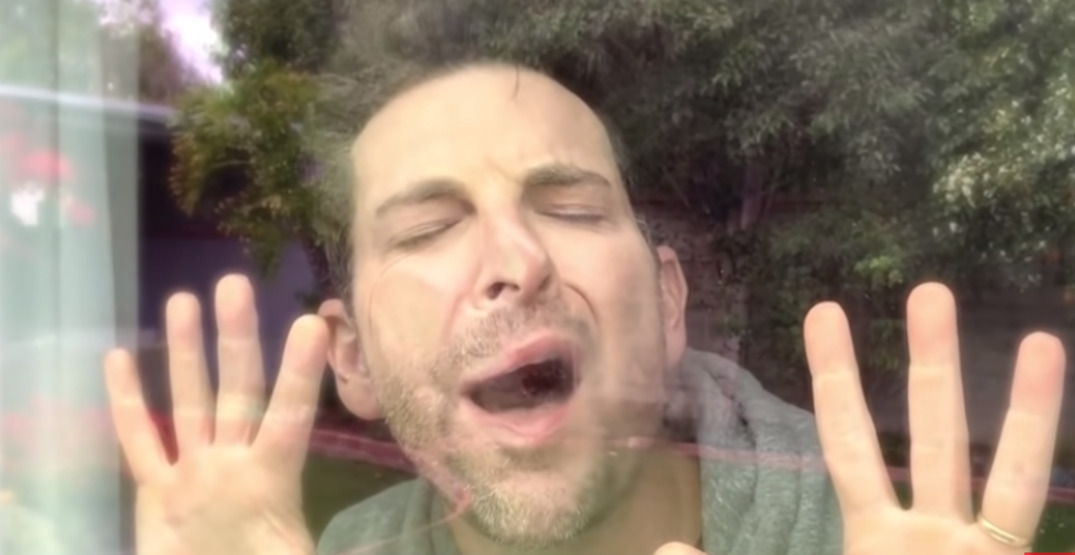 YouTuber Chris Mann took Adele’s classic 2015 ballad “Hello,” twisted it to apply to physical distancing and self-isolation, and created “Hello (from the Inside).” This fun parody touches on missing life’s simplicities, such as going out for a cheeseburger, interacting with neighbors, and the trying situation of having children and having to switch the TV from the news to Finding Dory so the kids can watch it, again.

Utilizing his voice and acapella prowess, Peter Hollens creates a diverse and wildly entertaining parody medley featuring his altered renditions of massive pop hits, including “High Hopes” by Panic! At The Disco, “Bad Guy” by Billie Eilish, “Shake It Off” by Taylor Swift, and “Girls Like You” by Maroon 5. The parodies include key messaging that emphasizes the importance of practicing good hygiene habits, including washing your hands for 20 seconds, refraining from touching your face, coughing and sneezing in your elbow, and staying home.