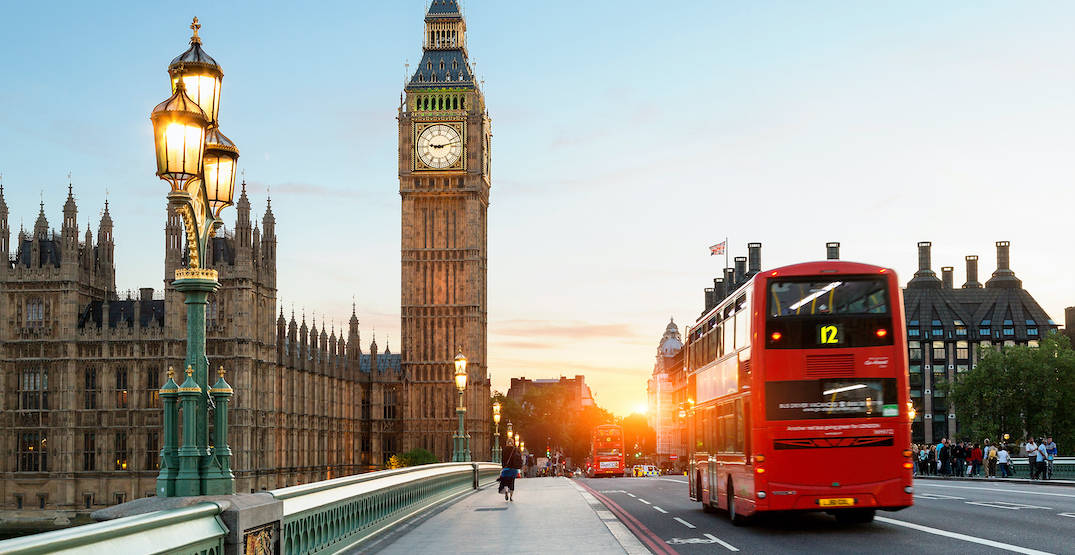 Start practicing your best British accents now, because starting June 2020, you can fly directly to London from Portland with roundtrip fares starting as low as $468, according to British Airways.

The airline announced this week that it will start offering customers flights between London’s Heathrow Airport and Portland International Airport from June 2020 onwards.

Travelling from London town to Stumptown is about to get easier as we launch a new direct service to Portland, Oregon from 1 June 2020. Discover more: https://t.co/noEDz5SEOz #BALovesPortland pic.twitter.com/yIL1ygigdh

You don’t need a visa to travel to London if you’re traveling on a British passport; however, you do need to apply for an Electronic System for Travel Authorization (ESTA) at least 72 hours before you travel. There is a $14 registration fee when applying for an ESTA, and once it’s approved, it is valid for multiple journeys for two years or until your passport expires, according to the airlines.

For more information on baggage allowance to London, as well as the different kinds of cabins available on British Airways, check out their website here.