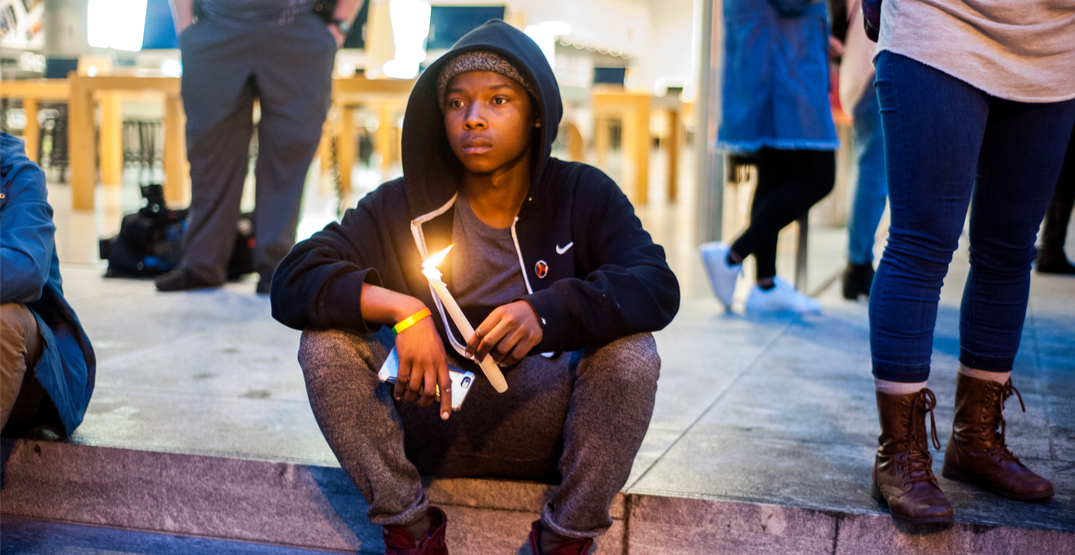 A violin vigil has been planned in memory of Elijah McClain on Friday, June 3, at Penninsula Park in Portland.

Violinist and self-proclaimed introvert Elijah McClain is yet another life taken at the hands of law enforcement. McClain was killed last summer in Aurora, Colorado, after police responded to a “suspicious person” call.

With a recent bright light shone on police brutality following the death of George Floyd in May, cases like McClain’s have been reopened, and investigations into his fatality have once again begun. McClain died of cardiac arrest after medics injected the 23-year-old with Ketamine.

In his spare time, McClain played the violin for cats and kittens at local animal shelters, sparking violin vigils across the country. A vigil in June saw the same police department responsible for McClains death arrive in riot gear to disperse the crowd.

Last night, we played our violins for #ElijahMcClain at his vigil in #AuroraColorado. There was tear gas being sprayed, snipers on rooftops and helicopters circling, but we kept playing just like Elijah used to do for the kittens at the animal shelter. (1/x) pic.twitter.com/IHZnMjqgTF

Friday’s violin vigil for McClain is being planned by Black Portland community organizers. Cities all over the world continue to stand up and protest against police brutality and systemic racism that continues to place officers of the law above the very same rulebook they serve.

What: A string-instrument memorial service to pay respects to the life, and awareness to the death, of Elijah McClain who died in the custody of the Aurora Police Department in Colorado.