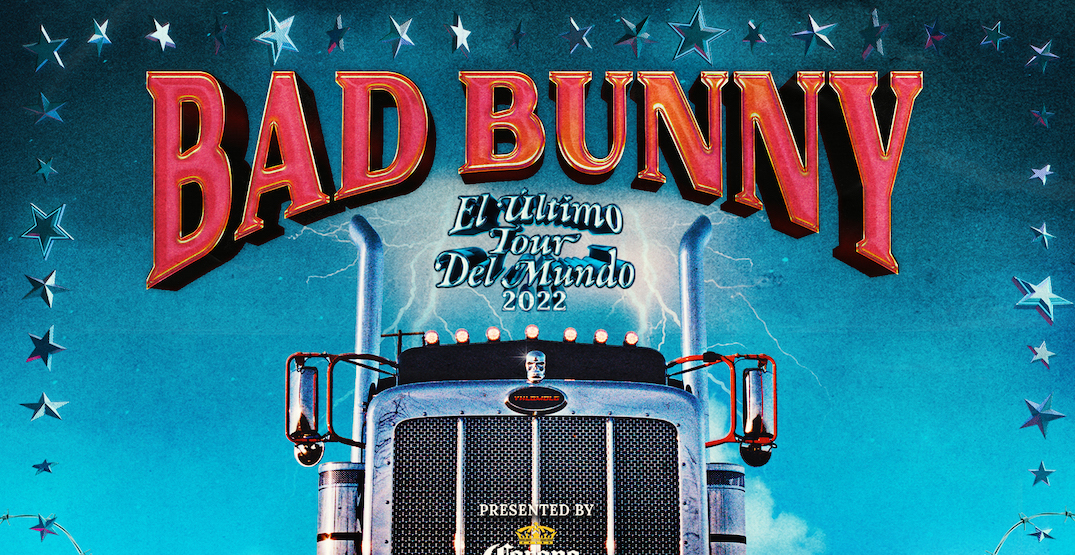 After revealing two separate performers at Moda Center last week, the venue has announced yet another artist taking the stage next year: Bad Bunny.

The Latin Grammy Award winner is set to take the stage on February 28, 2022, for his El Último Tour del Mundo 2022, which launches on February 9 in Denver, Colorado.