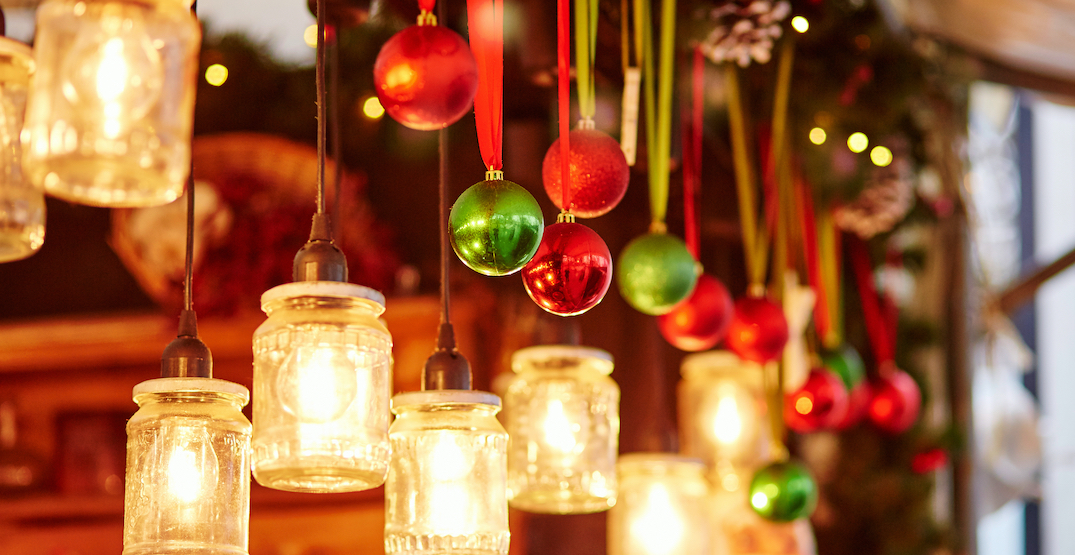 Coin Toss Brewing is hosting an arts and crafts show this Saturday, December 12.

From 2 to 6 pm, check out their newly expanded taproom space where five local artists will be displaying their goods.

“We enthusiastically opened our new space on Nov. 13, only to have it shut down five days later due to COVID-19,” explained Coin Toss owner Tim Hohl in a press release.

Due to the governor’s orders, the taproom can’t be used for indoor beer consumption. Because it’s still considered retail space, however, they’ve decided to use the space for an art show at 50% capacity.

All artists on display have ties to Coin Toss Brewing. Rocks 4 Life by Melissa Meinz of Tigard will be displaying gemstone jewelry and lapidary. Meinz is also the brewery’s lead bartender and brand ambassador.

Craig Spencer of Lake Oswego will be displaying his acrylic on canvas pieces, and has created the brewery’s branding materials, including its logo, labels, merchandise, and a mural depicting the historic Pettygrove versus Lovejoy coin toss that hangs in the new taproom.

Carol Hansen of Oregon City will be selling oil on wood panels, Tony Wilson of West Linn will be selling 3D mixed media pieces, and Leslie Crist of Gladstone will be displaying fiber art pieces. Hansen, Wilson, and Crist are friends and regular customers.

The art show and sale will take place from 2 to 6 pm at 14214 Fir St, with a capacity of 20 people. Beer consumption will only be allowed outside, per the current state COVID restrictions. Masks and social distancing rules are mandatory.