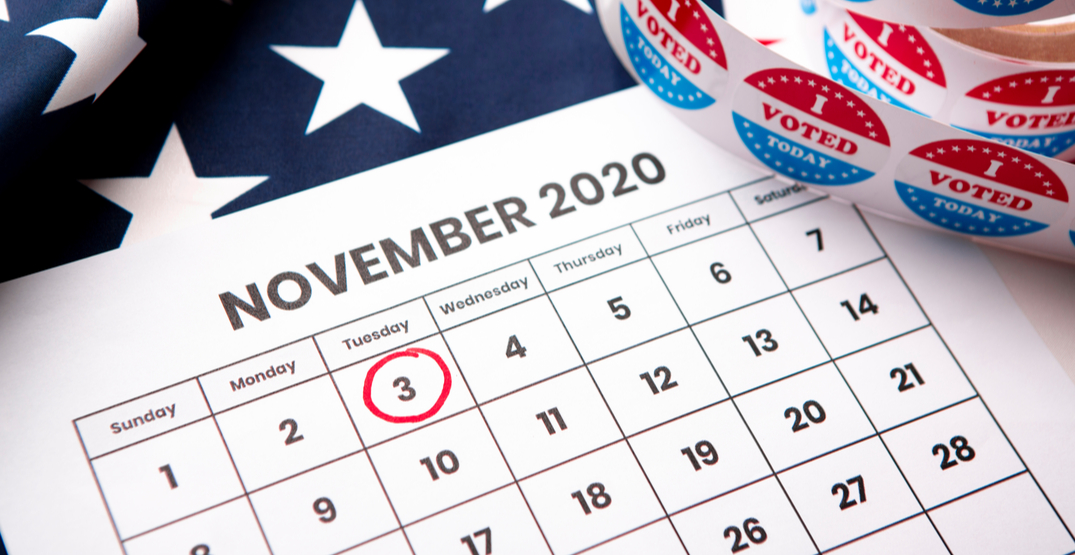 With just over 24 hours left before the election day voting cut-off, almost 2,000,000 Oregonians have voted early.

It is a monumental year, unprecedented across the board, and that extends to the 2020 US presidential election. Voters across the country have had to adapt — where available — to new and safe viable ways of casting their ballots.

Ahead of tomorrow’s election day cut-off, nearly two million people have already sent in their votes. Oregon has had a long-standing tradition of vote-by-mail services and essential processes that were uninterrupted by the current pandemic.

According to the updated polling and ballot counting report from the Oregon Secretary of State, of the 2,949,687 registered voters in Oregon, 1,969,549 votes have been cast.

That is 66.8% early turnout for the state. The last time we checked in on the numbers, Oregon was at just over 46% turnout.

As of Monday, Benton Grant, and Clackamas Counties are leading the way with over 71% of voters sending in their ballots, while Josephine and Umatilla Counties are the only two under 60% turnout ahead of tomorrow.

It’s important to note that the mail-in voting deadline has passed, and Oregonians who have yet to vote must get their ballots into their county elections office or local ballot dropbox by 8 pm PT tomorrow, November 3.