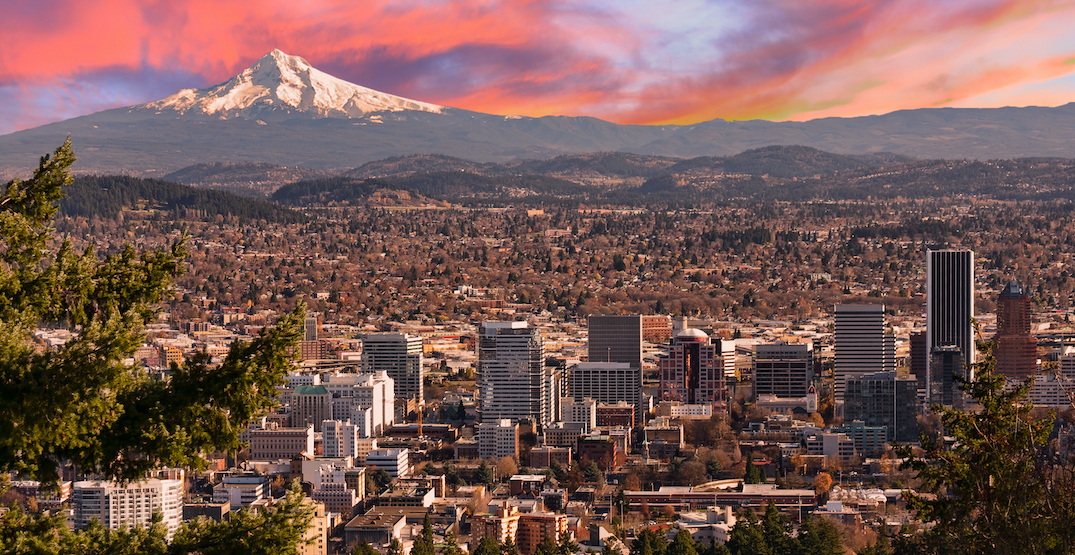 Rose City is one of the most happening places in the world. No matter what day of the week it is, there is a plethora of exciting actives taking place. If you’re feeling overwhelmed with all that you can do this upcoming weekend, we’ve made your life a whole lot easier with this list.

Check out these 15 fun events taking place from January 17 to 19.

You won’t be disappointed.

What: Enjoy a night of dancing to dubstep and EDM by DJs Doctor P, and Cookie Monsta, at one of the hottest clubs in Portland, 45 east.

What: You won’t regret spending an evening with Todd Barry, this hilarious stand-up comedian who has even appeared on The Late Show with Stephen Colbert, The Late Show with David Letterman, Conan, and Late Night With Seth Meyers.

What: This special event, taking place at Great Notion NW, will include delicious favorite GNB stouts along with some amazing ones from Other Half, Omnipollo, Fremont, Horus, Brujos, 8Bit, Weldwerks, and Mikerphone. All stouts, all night!

What: Chadwick Stokes is an accomplished musician and songwriter who grew up on a small farm outside of Boston. A songwriter since early adolescence, his many projects have woven together music, art, history, and activism.

From Dispatch, which he started in his early 20s; to his politically driven band, State Radio; to his nascent solo project, Chadwick Stokes and the Pintos, Chad has committed himself to using music as a vehicle for social and political change.

Big Head Todd and the Monsters

What: Big Head Todd and the Monsters are not that big on anniversaries, so there won’t be any big hoopla over the fact that the band is officially crossing the three-decade mark this year. Thirty years would seem like something to commemorate, especially with the same core lineup, an achievement few other name-brand bands can boast of.

Yet right now they’re less about celebrating stability than volatility, in the form of their eleventh studio album, New World Arisin’, which makes good on its forward-facing title with what might be the brashest rock and roll of their career. The old world can’t rest on any laurels, and neither will they.

What: It’s time to bring out your giraffe onesie from the closet, and head out to town with your friends for the bar-hopping experience of a lifetime.

What: Aaron Powell is better known by his lo-fi singer-songwriter moniker Fog Lake where he creates music that’s been described as “a complex collage of nebulous angst and heartfelt nostalgia.”

What: Freeland Spirits is one of very few women-owned and run distilleries in history. Come for a Tour and Tasting and treat yourself to a unique gin and whiskey experience.

What: To celebrate the November 8, 2019 release of Sound the Bells, her groundbreaking live record with the Minnesota Orchestra, Dessa will present a limited run of special performances. For these events, she’ll combine elements of her touring show (backed by a live band, MONAKR) with orchestral arrangements performed by a string quartet. The evening will combine literary hip hop, infectious pop compositions, virtuosic musicianship, and live storytelling.

What: Six of Portland’s best ramen chefs will battle it out to bring you the best ramen taster paired with a whisky cocktail.

What: Smooth, and heavy 70s music is just what you’ll find you need on a Sunday evening.

What: An evening infused with music, and fun featuring Barr Brothers.

What: Stumptown Game Summit is a new-to-Portland event focused on social, open board gaming in Portland.