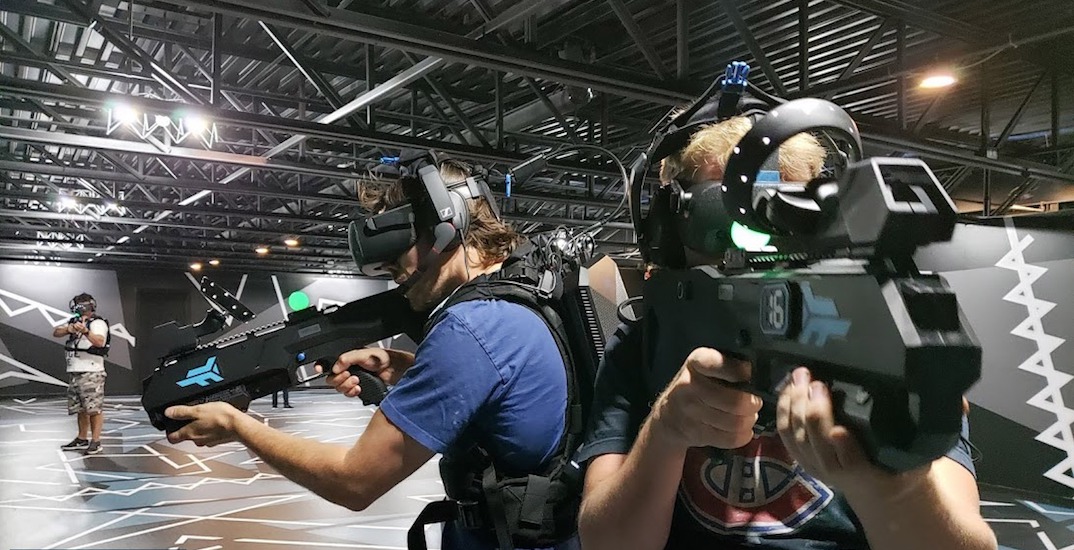 Montreal may not be hosting their annual Zombie Walk this year but if you’ve got an undead itch, Zero Latency’s virtual reality warehouse may have you covered.

Anytime you mix zombies with virtual reality, you might be on to something.

Just in time for the Halloween weekend, Zero Latency is making their new game, Outbreak Origins, available for the public before its permanent launch in January 2020.

The plot for Outbreak Origins goes as follows: “The dead are walking. A sinister order is rising from the ashes. A deadly virus is wreaking havoc, the infected zombie hordes are taking over the city. Prepare your squad for epic battles on your mission to find a cure.” 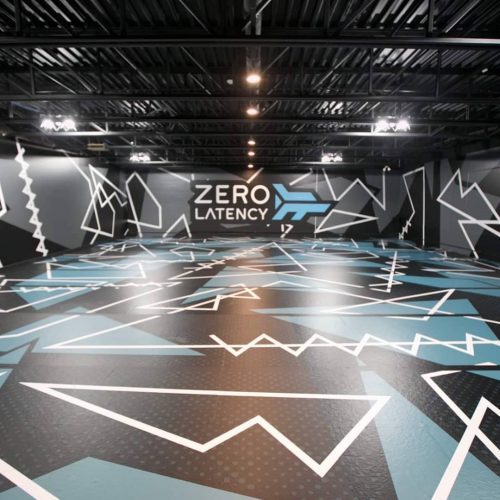 Do you think you have what it takes to take down an onslaught of zombies?

Zero Latency’s VR room is designed to accommodate up to eight players at a time in a 200 square-metre free-roam space.

“Our technology offers players a safe environment in which they can roam freely, without the risk of hitting a wall, without feeling dizzy, in a world of astonishing realism,” reads the event’s website.

Zero Latency is originally from Melbourne, Australia and is considered to be “one of the world’s best virtual reality gaming experiences,” in the world, as per their website. Zero Latency has more than 30 VR rooms around the world.

Visit the VR room’s website for a complete list of sessions which include a robotic raiders course, a robotic science-fiction room, and another take on the zombie apocalypse.

Each course ranges from 15 to 35 minutes.

But enough chit chat, get out there and save the city!