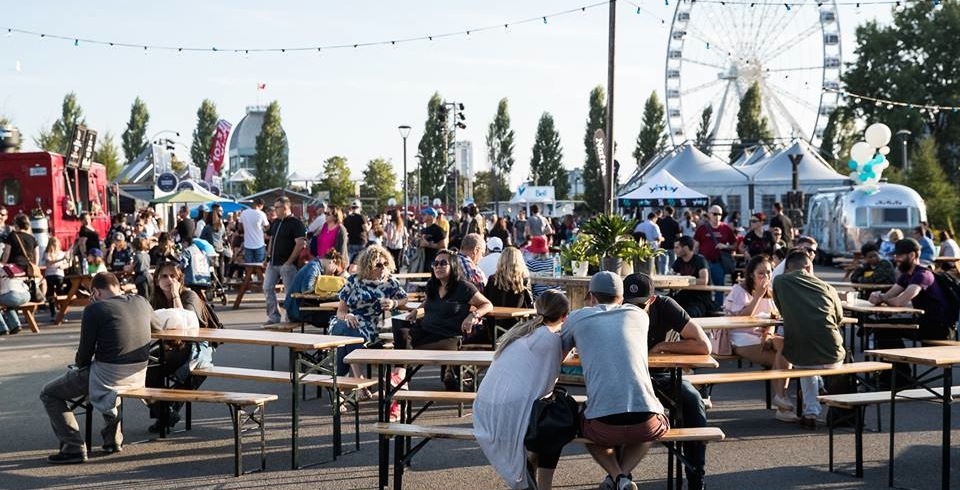 Montreal was saving their biggest food festival for last.

The YUL EAT festival is the biggest food event in the city, offering over 40 restaurant outlets and food trucks from all over Montreal allowing foodies a chance to discover local grub and dishes they’ve never tried before.

Whereas other festivals focus on a specific genre of food, The YUL EAT festival keeps it simple: Montreal food.

As in year’s prior, the festival will also have a keynote speaker seminar, cooking demonstrations and coffee challenges.

In honour of their 5th anniversary, the festival has added a new addition to the event this September. Some foodies will have a chance to go into the kitchens and attend live workshops from some of the most passionate chefs in the city. 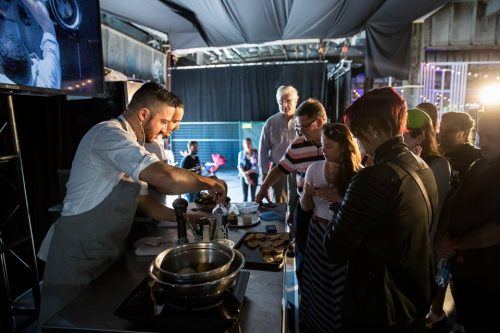 Guaranteeing an authentic cuisine atmosphere and an up-close look at how some of Montreal’s most successful restaurants operate.

The outdoor festival will be spread out among various tents and will feature dining areas, live music, liquor kiosks, and heat lamps.

The official lineup or pricing has yet to be announced but rest assured that the YUL EAT festival will come through an impressive array of the Montreal food industry in the coming weeks. 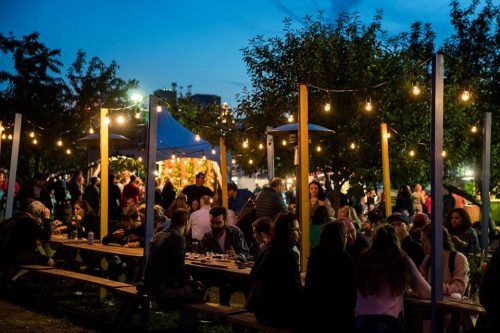