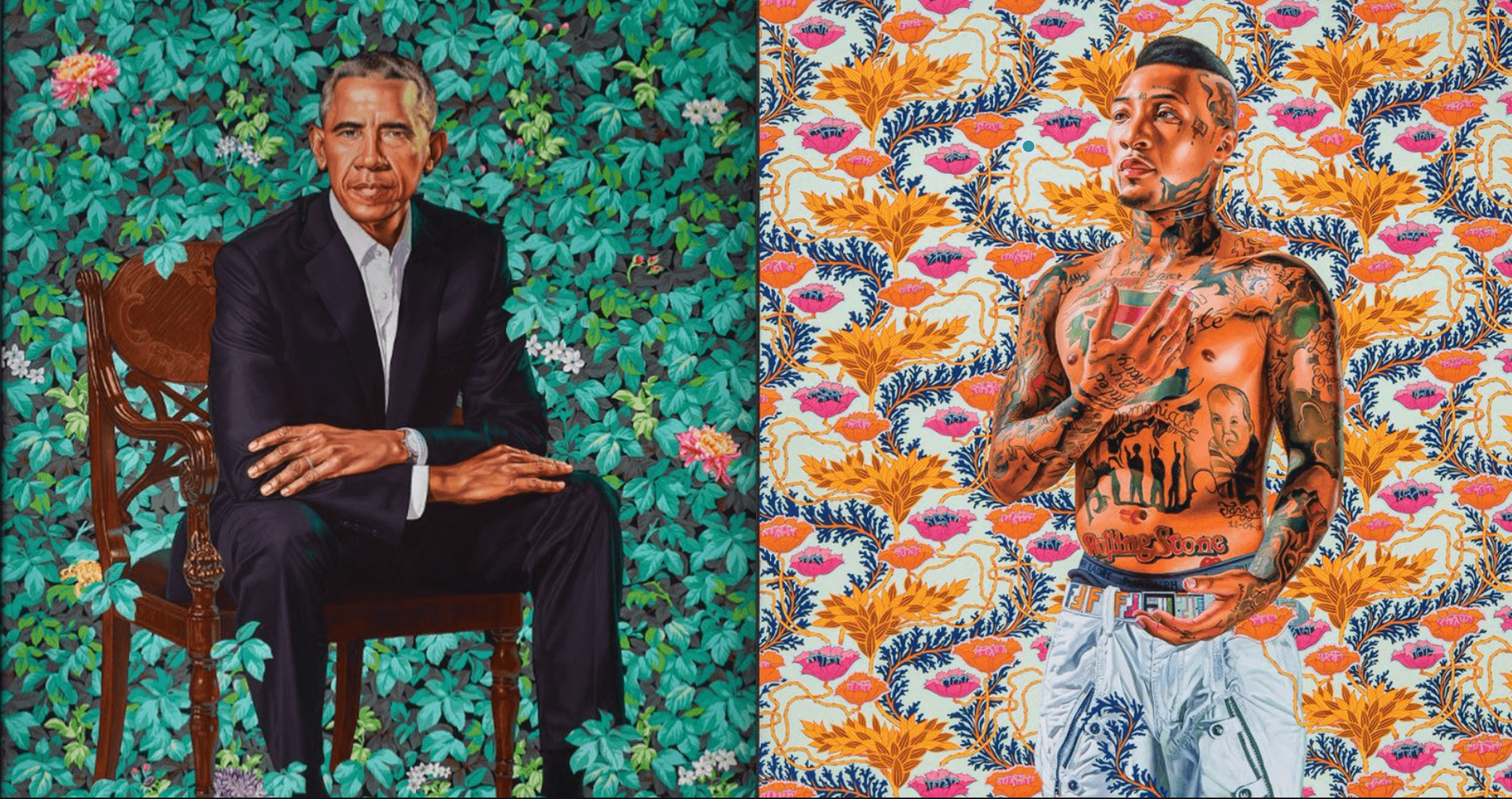 A historic day—we are honored to have such amazing works of President @BarackObama and Mrs. @MichelleObama in our collection. Relive a highlight from the unveiling before seeing them in person starting tomorrow, Feb. 13 #myNPG pic.twitter.com/EeUfE5VeiC

Obama’s portrait depicts him sitting in front of a blooming garden backdrop. It was painted by New York City artist Kehinde Wiley.

While Obama’s portrait won’t be on display in Montreal, you will be able to find some of Wiley’s work in the city.

The Montreal Museum of Fine Arts (MBAM) tweeted yesterday that one of Wiley’s portraits, called “Simeon the god-receiver,” can be found in its contemporary galleries in the Jean-Noël Desmarais Pavilion.

Have you seen the portrait of Barack Obama by Kehinde Wiley?
This is the moment to (re)discover his art work “Simeon the god-receiver”, one of the best kept secrets from our collections, on view now in our contemporary art galleries in the Jean-Noël Desmarais Pavilion. pic.twitter.com/jrzaXek5Np

And it looks like  Montrealers are keen on getting a glimpse at Wiley’s stunning artwork.

This Obama connection is definitely worth a trip to the gallery, so be sure to check it out!