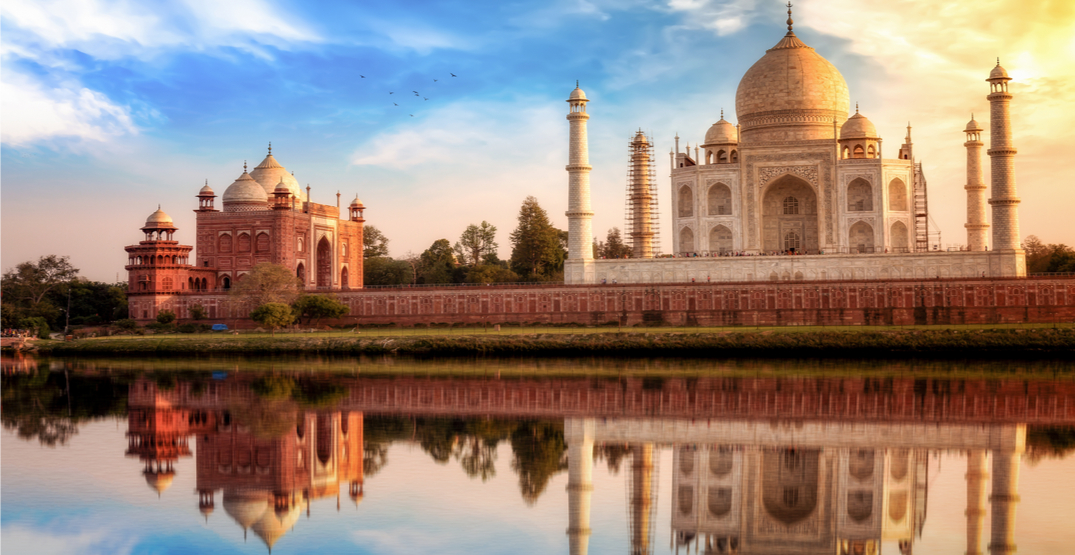 Winters in Montreal are cold, which is why a winter escape to India is needed during those dark days.

And now, WOW air, Iceland’s low-fare airline, has made the trip to colourful Delhi easier than ever in terms of cost.

The airliner has announced a new route to to India lifting off December 6, 2018.

Travellers from Montreal and Toronto will be able to book starting May 15 with one-way trips from as low as $299 CAD and WOW premium starting at $899 CAD.

Delhi is the Indian metropolis that includes New Delhi, the capital city of India. A very popular travel destination, Delhi provides visitors with magical sights, sounds, smells and tastes of its endless bazaars, as well as some of the world’s prominent heritage sites, including the majestic Taj Mahal, one of the Seven Wonders of the World.

To get these flights, head to WOW air’s website. The cheap flights to India are available on several dates in January and February 2019.

By selecting the $299 flight each way, the round trip ticket to India will set you back $598 in total. There will be a stopover in Iceland, but the more places the merrier. 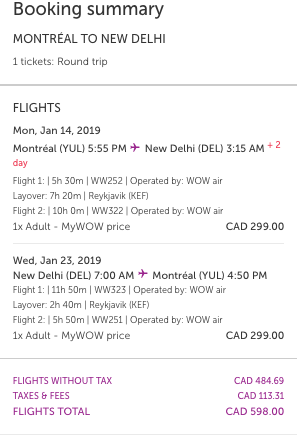