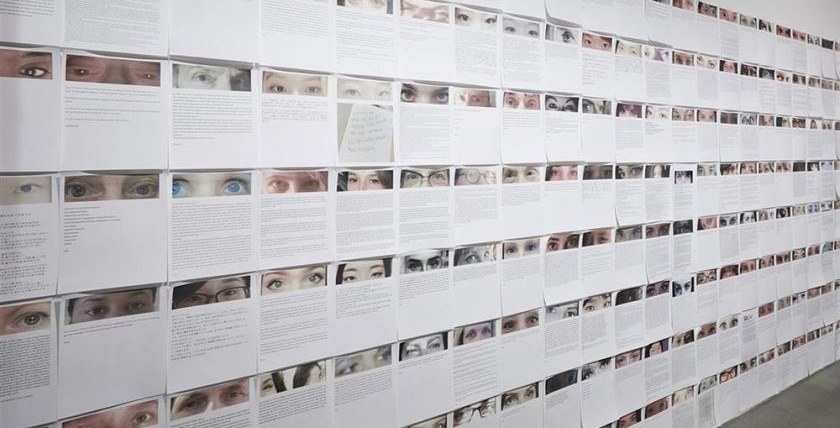 Yoko Ono is looking for female participants for an art exhibition that will be shown in Montreal, starting next month.

“Women of all ages, from all countries of the world: You are invited to send a testament of harm done to you for being a woman,” reads the art description. “Write your testament in your own language, in your own words and write however openly you wish. You may sign your first name if you wish, but do not give your full name. Send a photograph only of your eyes.”

“Arising” is set to appear at Montreal’s Phi Foundation from April 24 to September 15. The exhibition has been shown around the world since it premiered as part of the Venice Biennale in 2013.

“Arising” will be shown accompanied by other interactive works by Ono in which specific instructions will be given to visitors.

Both projects take an important stance about the condition of women, particularly in regards to the #MeToo movement.

Apart from being used in Ono’s exhibition in Montreal, “the installation will continue to grow and will be exhibited in many countries,” says the artist. “I very much hope for your participation.” 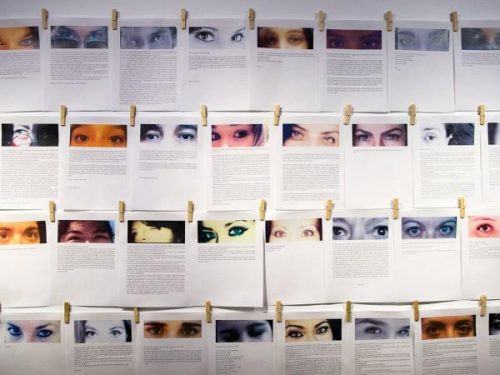 Submissions can be made by email, regular mail or in person and will be accepted at any time before or during the exhibition. Every and all submissions will be displayed.

The bulk of submissions could come from Montreal but the call is open to women from across the globe.