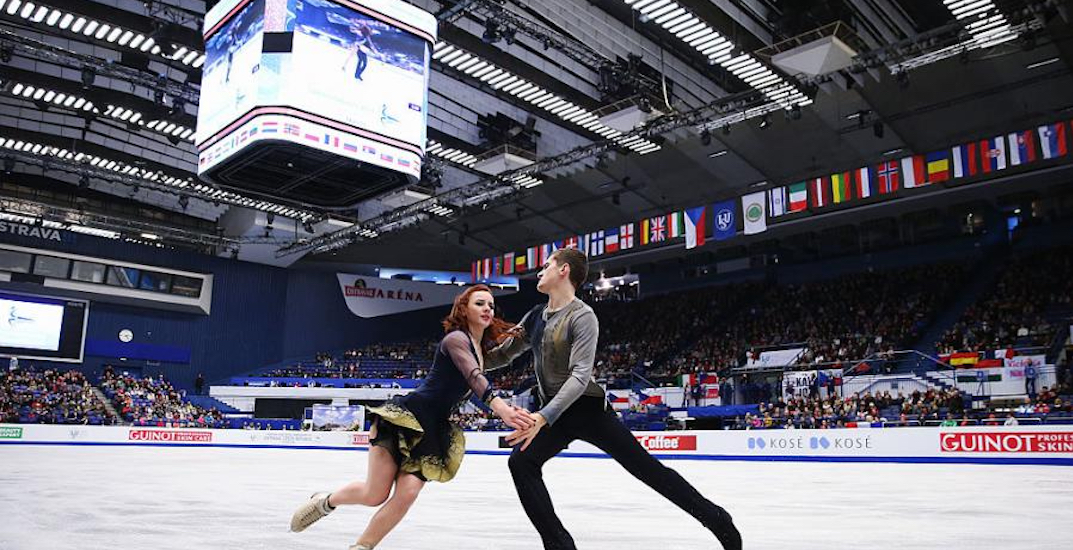 With growing uncertainty surrounding the spread of the coronavirus, Skate Canada, and the International Skating Union (ISU) were informed by the Quebec government that the upcoming World Figure Skating Championships will be cancelled.

The event was scheduled to take place from March 16 to 22 at the Bell Centre.

According to Skate Canada and the IUS, both parties have “closely monitored” the provincial and federal health authorities’ position on the virus and “fully respects” the decision.

The ISU and Skate Canada said they are “committed to the health and safety of the athletes, coaches, officials, volunteers and spectators.” Fans who have purchased tickets for the now-cancelled event will receive details on the refund process in the coming days.

“During the coming weeks, the ISU will evaluate in cooperation with all stakeholders whether the ISU World Figure Skating Championships 2020 could possibly be held later in the year, but in any case not before October 2020. Before taking a final decision, the ISU will remain in close contact with Skate Canada and ISU Members,” reads the ISU’s news release.

The ISU concluded its statement by saying it regrets that the most important Figure Skating Event of the season cannot move forward as planned.

It also stressed that the safety and wellbeing of all participants and the community take precedence over anything else.