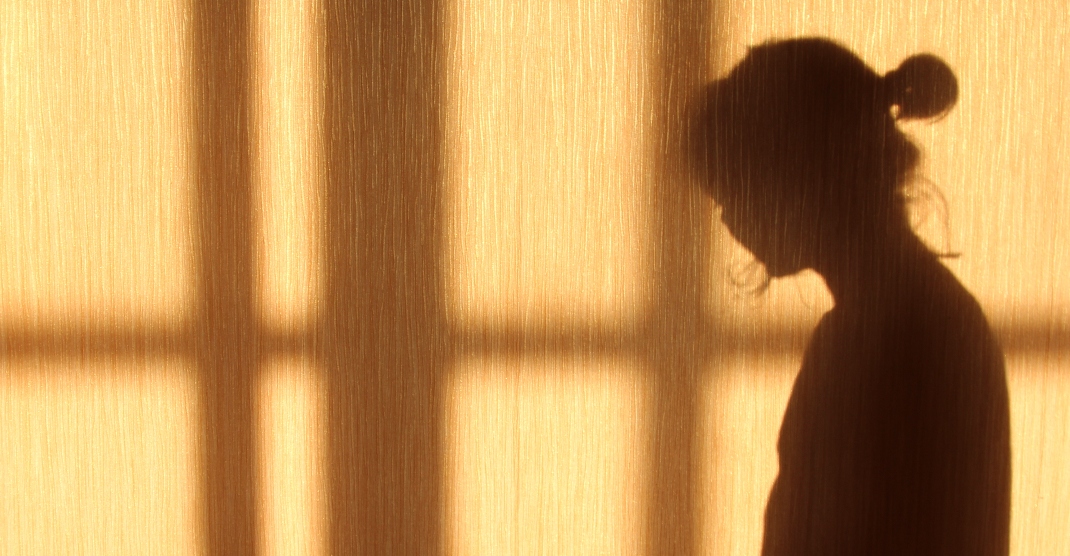 Violence against women is on the rise on a local and national level.

According to statistics from the Canadian Observatory for Justice and Accountability, every 2 and a half days, a woman or girl is killed in Canada — most often by an intimate partner or family member.

Those unmercifully high numbers don’t appear to be getting lower either. Between 2019 and 2020 alone, the province of Quebec experienced an alarming 76% increase in femicides.

This is a particular problem in Montreal, where a recent study from the Université de Sherbrooke found that 22.5% of women in a relationship experience some form of domestic violence.

As a result, over the past two years, Shelter Movers Montreal Region (SMMR) has acted as one of the main resources for a fast, free, and survivor-centred response to calls from families suffering abuse. One of six locations across the country, Shelter Movers’ team of volunteers has completed nearly 4,000 moves for survivors.

“Shelter Movers has a tremendous impact on the lives of the survivors who are counting on our services to help them transition to a safer home,” says Renata Fuchs Militzer, Chapter Director, Shelter Movers Montreal Region.

Now, as moving day nears, the SMMR, who are at risk of having to delay or cancel moves for families in crisis, is issuing a call for volunteers to help move dozens of women and children out of their abusive homes. “We are seeing a surge in the number of move requests as a result of the increase in gender-based violence and the current housing crisis,” says Fuchs.

For more information on how to volunteer or donate, visit www.sheltermovers.com.