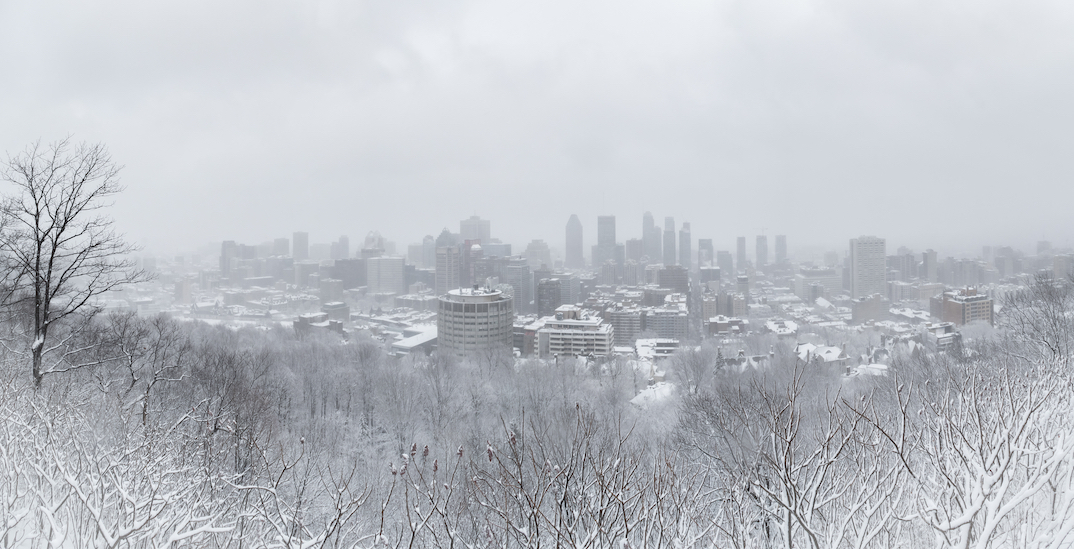 Environment Canada has issued a special weather statement for the Montreal metropolitan area, calling for the potential of snow, rainfall, and freezing rain.

The federal weather agency says a winter storm is “in sight” for the end of this weekend and the beginning of next week.

“A system from Colorado will move into Western Quebec on Sunday at the end of the day to reach the east on Monday morning,” s says the alert. A variety of precipitation is expected into Tuesday. “Strong winds and blowing snow are also possible with this storm.” 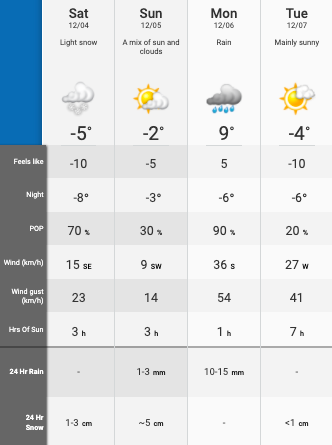 The agency warns there “could be significant impacts on travel.”

The alert, which was issued in the early hours of Friday morning, is in effect for the following areas:

Environment Canada urges citizens to continually monitor weather patterns once an alert has been issued.