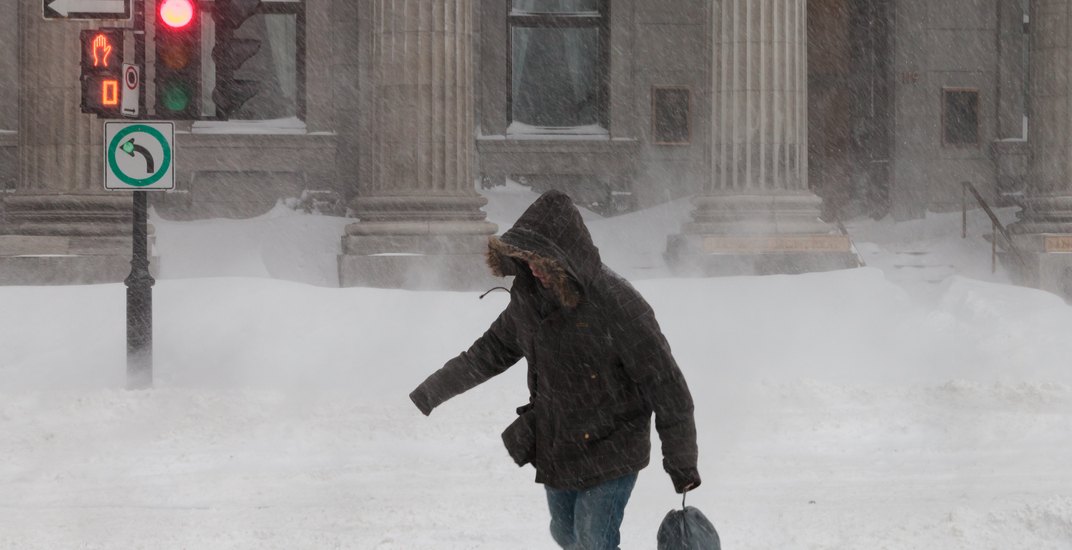 It’s officially spring but it looks like more winter weather is on the way for Montreal.

According to The Weather Network, Quebec will be hit with a Polar Vortex in early April. 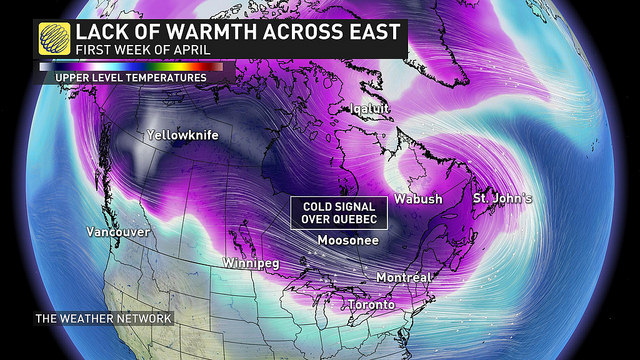 “The sluggish start to spring in Quebec will continue to flood into early April with temperatures well below seasonal values thanks to the Polar Vortex taking control over eastern parts of the country,” said The Weather Network.

The Polar Vortex will bring freezing temperatures for Montreal for the first week of the new month.

“As we head into early April the Polar Vortex swings back in towards Canada for the first week,” said Erin Wenckstern, a meteorologist at The Weather Network. “This means temperatures will be well below the seasonal mark with a lack of balmy conditions.”

But before the Vortex and cold conditions make their way to Quebec, there will be a warming period beginning next week. 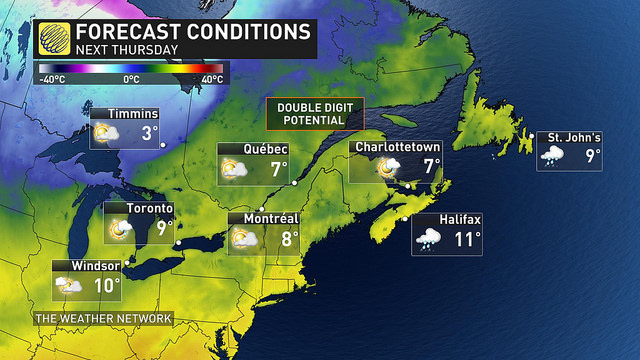 “A warming trend for the middle of next week will bring a few days of near/above seasonal temperatures,” said meteorologist Dr. Doug Gillham. “A significant round of colder weather is expected as we head towards April 1 however, and colder than normal temperatures are expected to dominate early April.”

Montreal will experience temperatures of up to 9°C before the colder temperatures settle in. Enjoy it while it lasts!