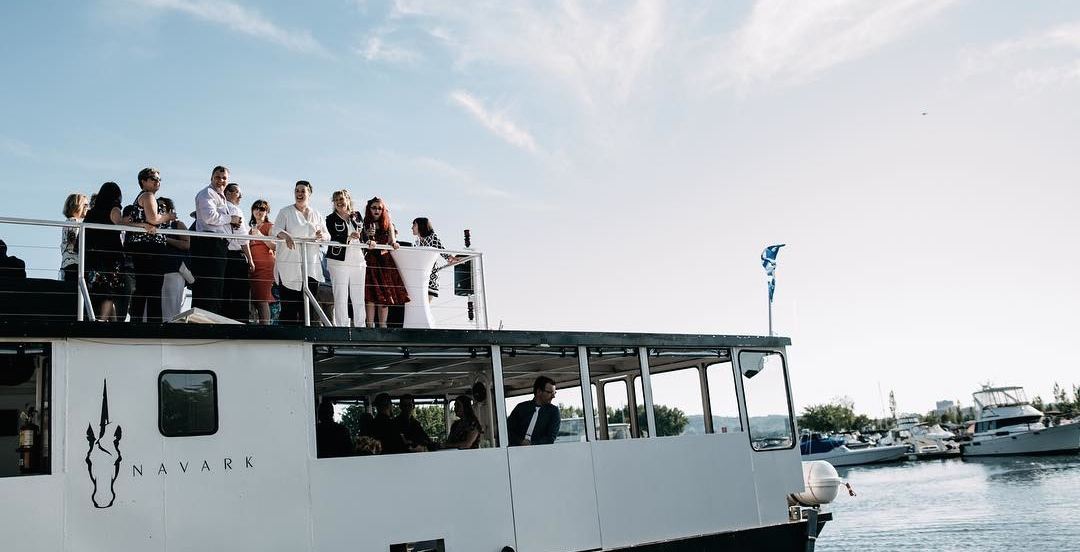 We all know that traffic in Montreal can be a tiny bit frustrating, especially with the nice weather. Luckily, a water taxi service is set to float on this summer in the Greater Montreal area.

As Dr. Emmett Brown would put it, “where we’re going we don’t need roads.”

With space for bicycles, pedestrians and cyclists alike will be able to catch a ride on the ferry taxi starting in mid-June until September.

Navark Cruise Lines will offer multiple taxi trips on the St. Lawrence River, including the Old Port to Pointe-aux-Trembles, Parc Jean-Drapeau and Longueuil, Varennes to Repentigny and from Lachine to Chateauguay. 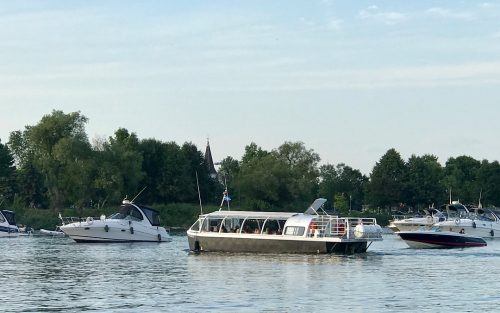 Fares will differ per destination and though prices aren’t yet finalized, a trip from Pointe-aux-Trembles to Montreal’s Old Port is expected to match similarly to STM’s fares and the trip will take roughly 22 minutes.

The same commute by car, traffic excluded, can take over 30 minutes.

“With ten trips on the St. Lawrence River in the Greater Montreal area, Navark is your number one choice for nautical transportation,” reads the Navark website. “With regular departures all throughout the summer, travellers should look to us to rely on an efficient way to get from one dock to another. The river is part of the solution for a green planet and our ships are the environmentally friendly solution for public transit. No potholes or orange cones are on these horizons.”