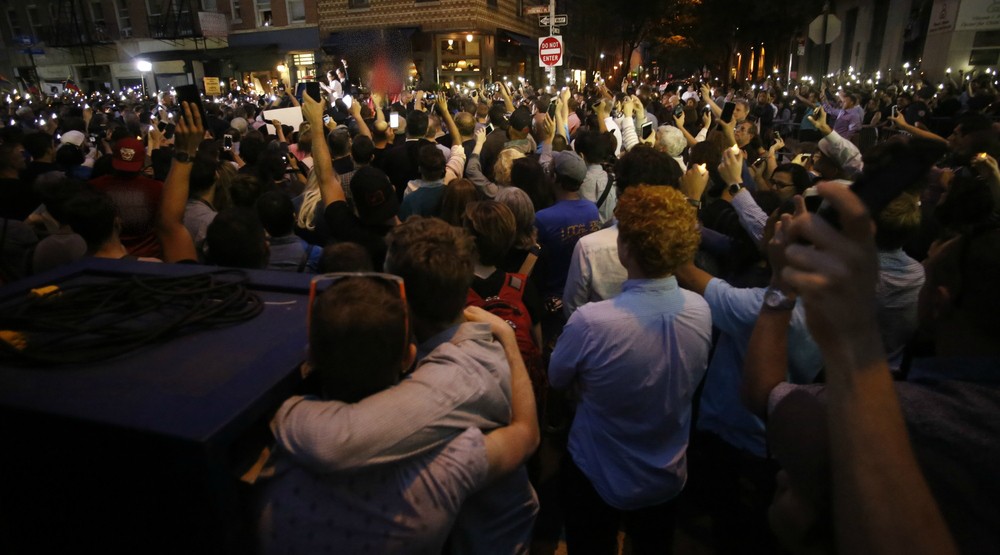 After the horrific events that occurred last night in Quebec City, in which two armed men entered a mosque in Sainte-Foy and shot and killed 6 men, Montreal is taking action.

As a way of honouring the victims, as well as expressing solidarity with the Muslim community in Quebec, a vigil has been organized to take place tonight in Montreal.

The event will begin at 6 pm and last approximately two hours. It will take place at Gare Jean Talon, right by the exit of Metro Parc.

As of right now, over 14,000 people have expressed their interest in attending on Facebook, in addition to many that have posted words of love on the event’s Facebook page.

To RSVP and learn more about tonight’s vigil honouring the victims of the terrorist attack in Sainte Foy, click here.