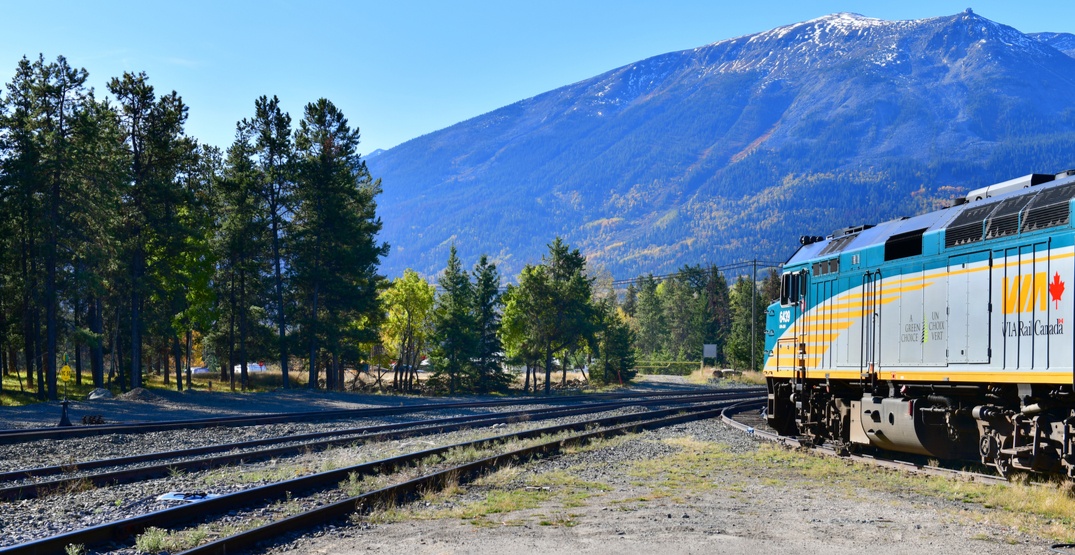 Those looking to get out of the city soon are in luck, because VIA Rail is currently offering a massive Black Friday sale.

Throughout the Québec City-Windsor Corridor, in Economy or Business, and from east to west, VIA Rail’s sale is offering up to 40% off, and they want “to make sure our passengers know that it’s arrived.”

Kicking off on October 10 and running until the 14th, several deals are being made available through the discount code CANADA.

For anyone travelling on the Quebec-Windsor Corridor, VIA Rail is offering 15% off between October 17 and December 15.

This means some routes, such as Toronto to Montreal, have one-way trips for $39. 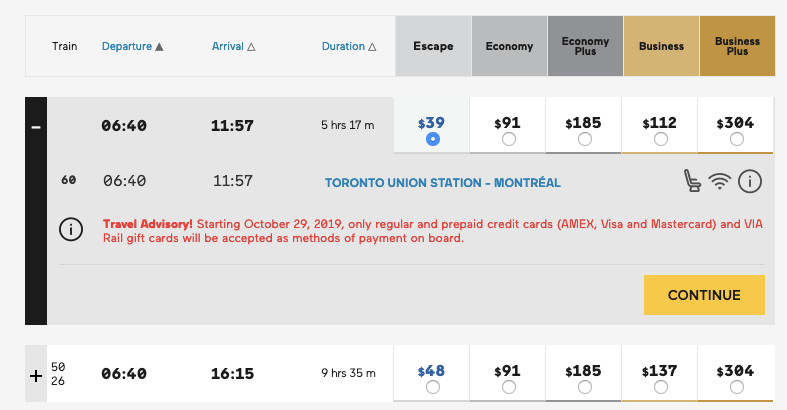 Business class trips are also included in the discounts under the sale. For travel between December 19 and January 4, business class travellers can get 30% off.

And for those planning an adventure, aka a trip from Toronto to the west coast, VIA is offering 25% off economy travel and sleeper class.

So pack your bags, and head over to the Black Friday sale.