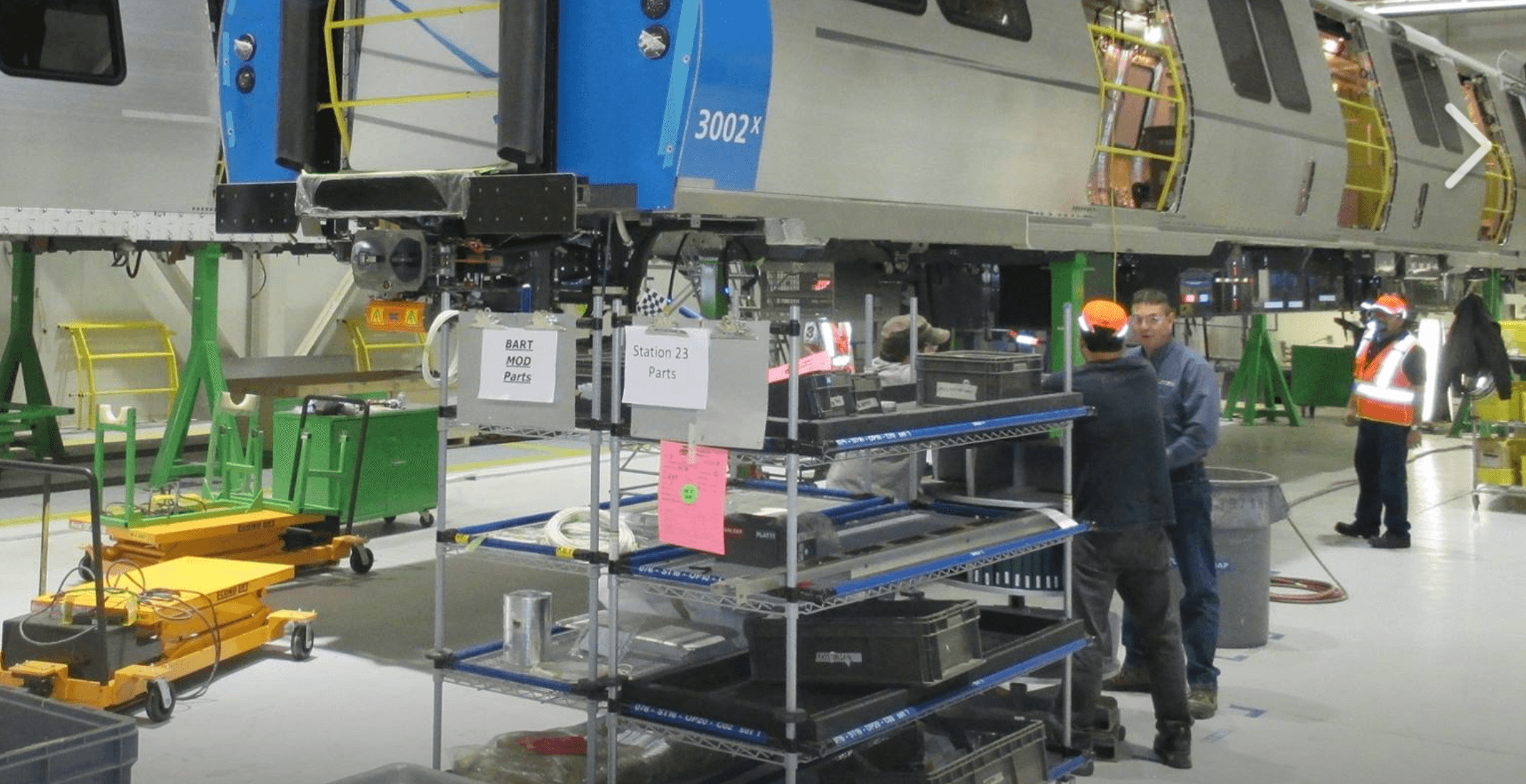 The contract was announced on Tuesday morning by VIA Rail President and Chief Executive Officer Yves Desjardins-Sicilian and Minister of Transport Marc Garneau.

In February, the plant was on the verge of shutting down because it was not receiving enough orders. Near 600 Bombardier workers’ jobs were at risk as the company’s contract to make new metro cars for Montreal’s metro system was nearing an end.

Bombardier also suffered a loss when it was recently not selected to supply trains for the new Réseau express métropolitain (REM) of Montreal.

Via Rail’s new contract with Bombardier will allow for the cars – dating back to the 1950s –to receive a much-needed facelift.

The cars will be made fully accessible and will be equipped with wheelchair lifts, two accessible spaces with anchoring devices, announcement display screens, and accessible washrooms.

The improvements will also include the installation of Wi-Fi devices, upgraded interior design, and mechanical upgrading of the heating system and various electrical components. The 17 Via Rail cars are expected to be refurbished by 2020.