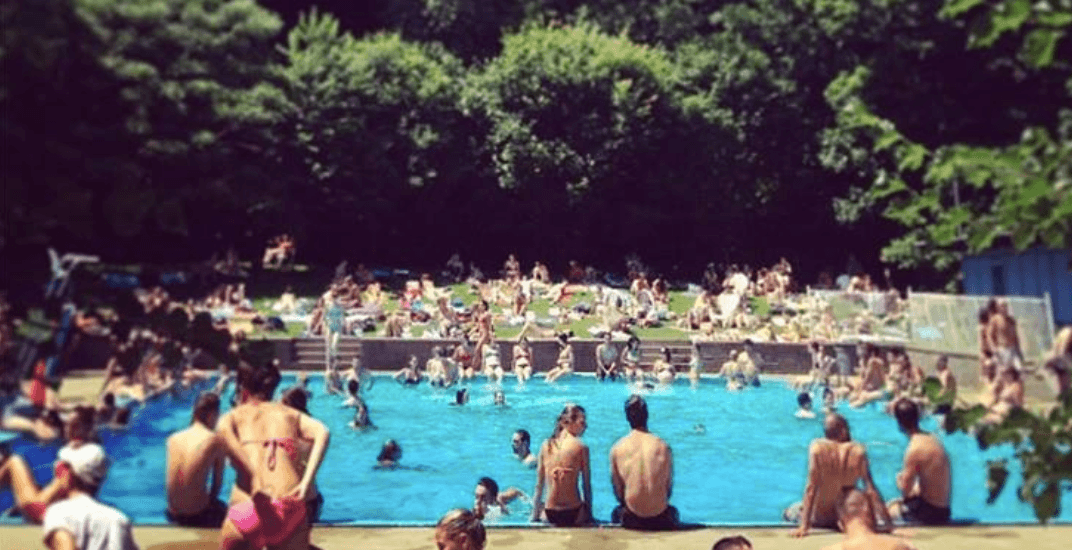 Mayoral candidate Valérie Plante of Projet Montréal is promising to transform a little-known abandoned pool near the Royal Victoria Hospital into a new park for families.

Plante announced yesterday that if elected, she would make the former Royal Victoria parking lot into a green space and creating a family park that would take advantage of the old pool of the hospital.

“We will work with our institutional partners to integrate this family vision into the redevelopment project for the former Royal Victoria Hospital. This site, located on the mountainside, is precious and must be accessible to Montrealers,” said Plante in a release.

“With this project, we have the opportunity to offer the downtown population a new green space on Mount Royal as well as a public swimming pool, arguably the most beautiful on the island of Montreal.”

Before the pool shut down in 2013 it was known as a popular party spot for McGill students.