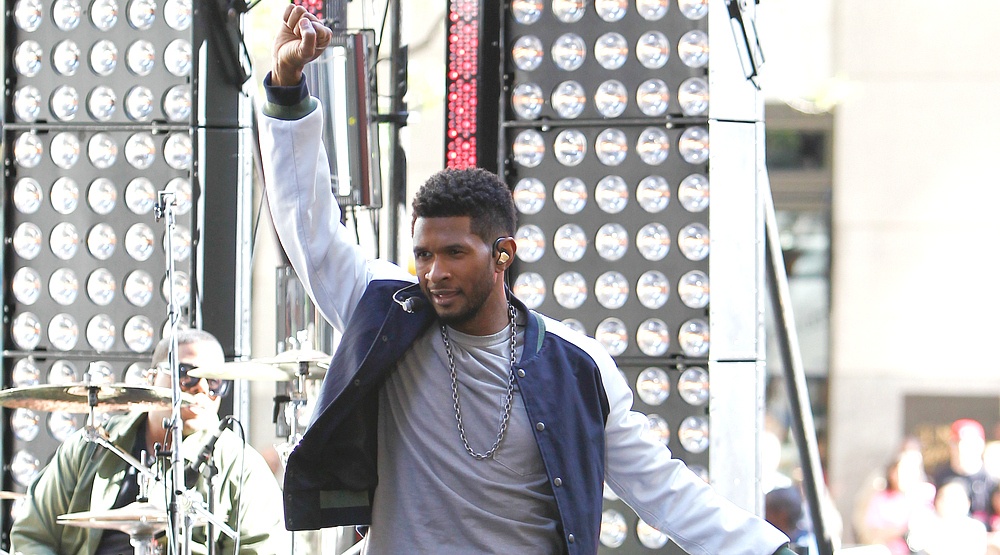 Support an amazing cause and see Usher (along with several other musicians) perform live at the Bell Centre this September. The Global Citizen Concert series is coming to Canada and will be stopping in Montreal on September 17th.

With artists including Usher, Grimes, Metric, Half Moon Run, and Charlotte Cardin, you’re not going to want to miss this incredible night of music.

The Global Citizen is a concert series dedicated to ending Aids, Tuberculosis, and Malaria. The concert is co-hosted by the Global Fund, an organization created by the World Health Organization that raises funds from the government and the private sector to help battle the spread of global diseases.

A larger portion of the 12,000 tickets to the concert will be given away free of charge, but

in order to win, you’ve got to prove that you’re the ultimate global citizen by following 5 simple steps.

The process includes watching and sharing a video, signing a petition to support education for adolescent girls, and even giving Prime Minister Justin Trudeau a call telling him why strong investment in health and development is important to you.

For more details on how to enter the draw, click here.

Don’t miss out on the chance to support this incredible cause while listening to some killer tunes.

Where: Centre Bell
When: September 17
Admission: Tickets are required and can be won through a lottery after entering