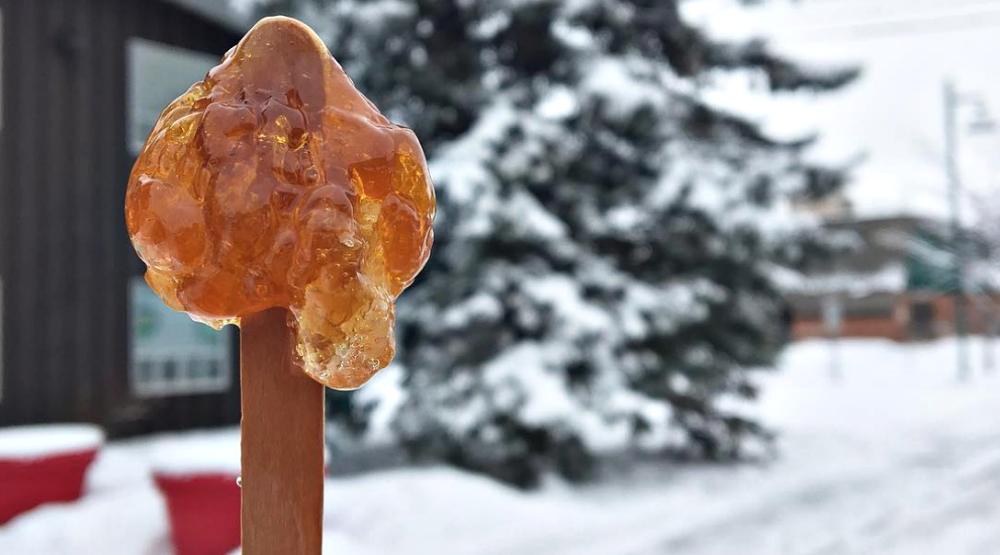 Is there anything better than maple taffy in spring?

As part of Montreal’s 375th anniversary, the city has commissioned an urban sugar shack to travel all around the city of Montreal bringing maple syrup goodies to Montrealers far and wide.

The Urban Sugar Shack will be visiting different Montreal neighbourhoods each weekend in March and April, and bringing with it musical storytellers, coffee and tea, maple treats, and a rustic wooden barn.

The Urban Sugar Shack will roll into each borough and set up shop in a local park. Locations still left on the agenda include the following:

This unique event has been put on in partnership with IGA and any voluntary donations go towards the Foundation for Better Eating.

Get your maple syrup buzz while you still can!