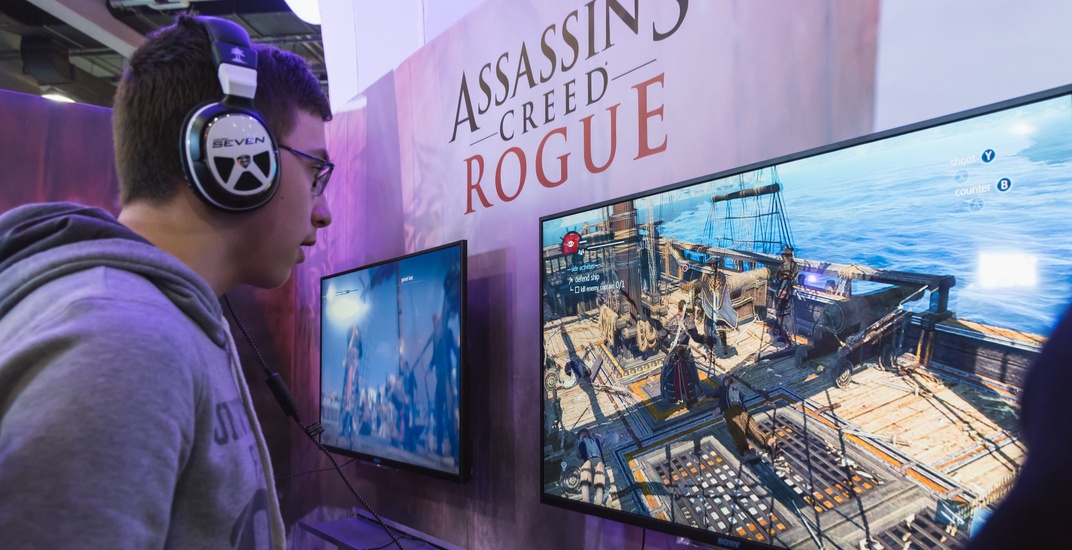 The company, known for producing the Assassin’s Creed games, plans to invest $780-million and create over 1,000 jobs in Quebec over the next ten years.

The company says the Saguenay office will grow to 125 employees within the next five years.

“The development of connected experiences that allow millions of players to meet and interact on online game platforms is a leading growth and innovation driver not only for Ubisoft, but for the entire video game industry as a whole.”

The company also intends to pursue its regional expansion and open another studio in Quebec by 2027.

Ubis is currently hiring for its Saguenay location.

“Ubisoft Saguenay wishes to build a multidisciplinary and diversified team composed of professionals from various fields of expertise, ranging from production management to programming, from graphic design to modelling, from animation to level design,” said the company in a release.

All jobs currently open for Ubisoft Saguenay are posted on its website.