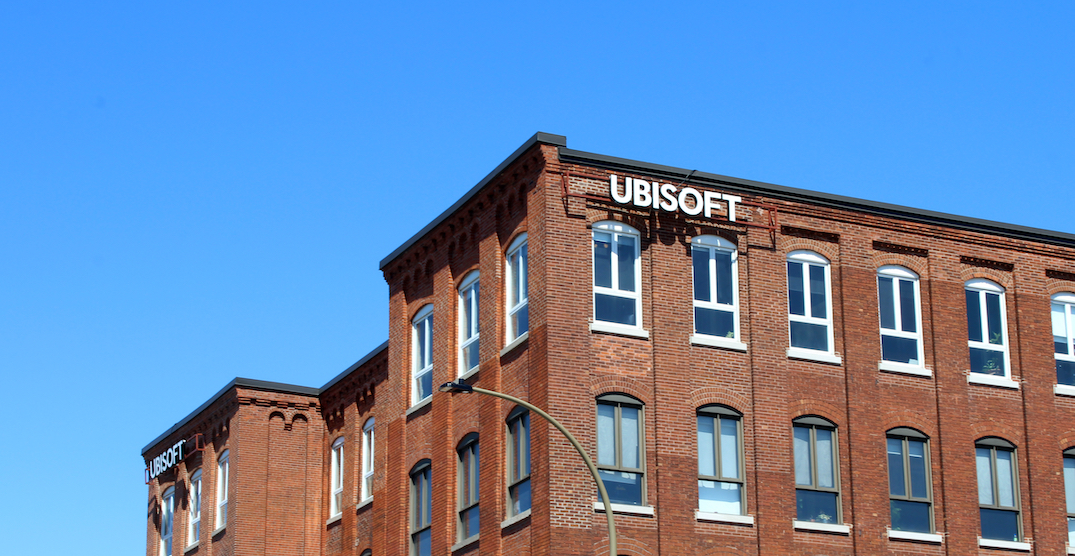 Montreal police say “no threat has been identified for now,” at the Ubisoft building in Montreal.

Earlier today, the SPVM said a police operation was underway at the Ubisoft building in the Mile End, at the corner of St-Laurent Boulevard and St-Viateur.

The SPVM had originally asking people to avoid the area.

As a precautionary measure, police are escorting everyone out of the building.

No threat has been identified for now. We are currently evacuating the building. #SPVM https://t.co/7g7eHU2B1T

This story will be updated when more details are announced.